Ajay Devgn, who has a busy schedule, is keen on kicking off his next – the Syed Abdul Rahim biopic soon. If all goes well, reports have it that the actor will start shooting for the same in the next three months. The actor, however, plans to wrap up other commitments before he gets on with the filming of the sports biopic mainly because it is expected to be in a start to end schedule. 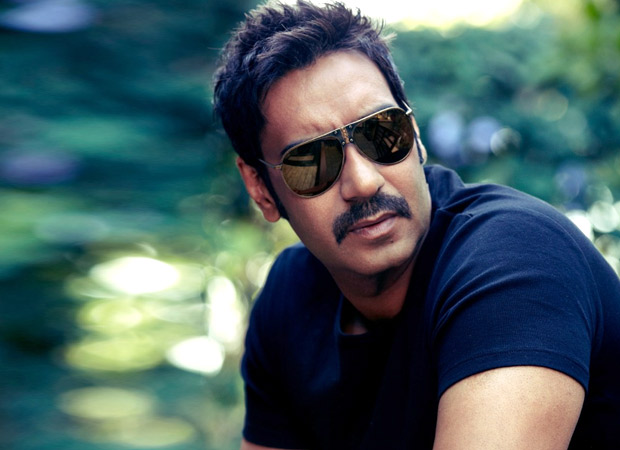 Ajay Devgn to start shooting Syed Abdul Rahim biopic in July and here’s what we know about the film on the football coach!

If recent reports are to be believed, the much ambitious sports biopic on football coach Syed Abdul Rahim will go on floor in July and it will be as long as four months since the film spans over one and half decade. Moreover, these reports also state that the makers are almost on the verge of locking in the entire cast which comprises of real players as well as lookalikes of players like Chuni Goswami and Jarnail Singh. Furthermore, we hear that even though the shoot is three months away, the cast started practicing over a month before in March under the guidance of former striker and chief coach of Western Railways, PV Vinoy.

Reports have it, while Ajay Devgn is currently supervising the preps, he will be joining the rest of the team for the prep too. According to the reported logistics for this untitled biopic, the film is expected to be shot in Lucknow and Kolkata. While it will start in Mumbai for a week long schedule, the team will return to Mumbai for a 15 day break that they will be taking between the Lucknow and Kolkata schedules. The director Amit Sharma is also scouting for international locations in Jakarta, Rome and Melbourne but that is yet to be finalized.