It's been 22 years since Pyaar To Hona Hi Tha released on the big screen. The film starred Ajay Devgn and Kajol in the lead roles. 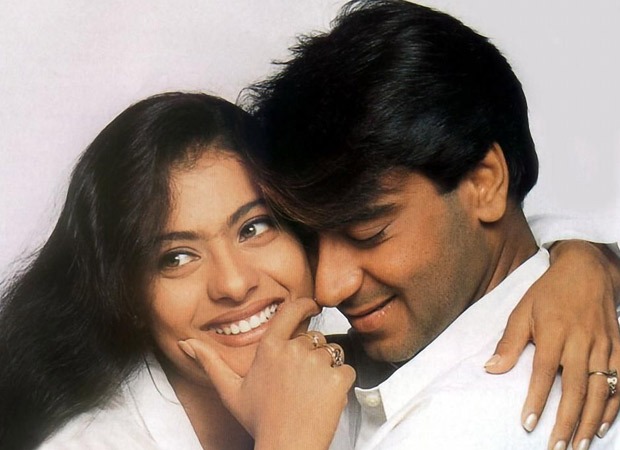 Celebrating the occasion, he shared a video montage full of memories recalling the good times spent on the sets of the film. He wrote, "22 years in real and reel. Pyaar To Hona Hi Tha.”

Directed by Anees Bazmee, Pyaar To Hona Hi Tha was reportedly a remake of the 1995 Hollywood movie French Kiss starring Meg Ryan and Kevin Kline. The film released in 1998.

Kajol and Ajay Devgn, who met on the sets of Hulchull, tied the knot in 1999.

On the work front, Ajay Devgn and Kajol played husband and wife in Tanhaji - The Unsung Warrior.