It seems like most films will resume production from the months of August and September. Ajay Devgn has three priority projects that he needs to complete - the pending shoot of Maidaan, Kaithi remake, and Chanakya. Meanwhile, he also has Indra Kumar's comedy Thank God starring alongside Sidharth Malhotra and Rakul Preet Singh. 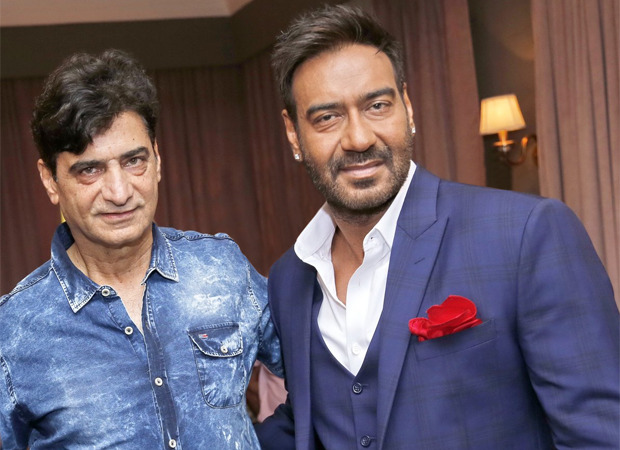 It seems like he will kick off Thank God first in September. As per reports, the first schedule will be set in Mumbai keeping the safety guidelines in check. A big chunk of the film will be shot in the United Kingdom. But the makers will work on the foreign schedule once the international travel restrictions are lifted. The film was supposed to begin on April 10 but was delayed.

Ajay Devgn will play the role of a middle-aged man who gets another chance at life after a car crash. Interestingly, his outlook on life changes because of Sidharth Malhotra's character. The film is reported inspired by Danish comedy Sorte Kugler.