Ajay Devgn is busy wrapping up his bio-pic Taanaji – The Unsung Warrior on Maratha warrior Taanaji Malusare. Thereafter, he goes straight into another bio-pic, on Syed Abdul Rahim who is known as the founding-father of football in India. 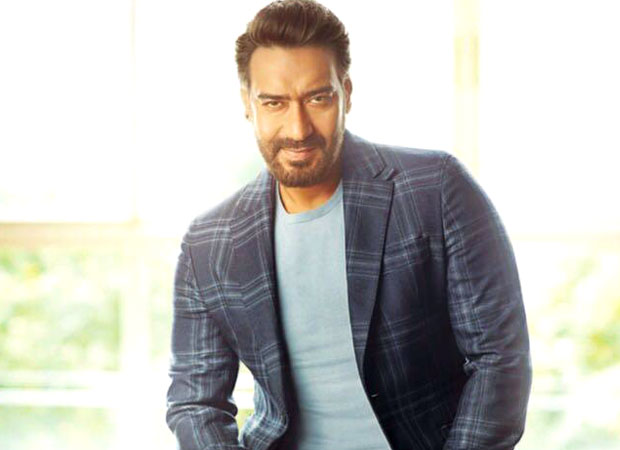 Devgn has been prepping for the Syed Abdul Rahim bio-pic even while completing his shooting as the 17th century Maratha warrior.

“In the Rahim bio-pic, Ajay has to portray the character from 1952 to 1962. It’s a completely different era, mindspace and body language and Ajay Devgn has been quietly researching on Syed Abdul Rahim and honing his skills in the game of football although Ajay doesn’t have  to play much football  in the film. He is a coach not a football player,” says a source.

Interestingly, Amitabh Bachchan too plays a real-life football coach in his next release Jhund. So are we looking at a prolonged phase of a national sport other than cricket getting its due in Indian cinema?