Filmfare Awards 2019, one of the biggest awards night of the year, will see many celebrities making an appearance and perform. Amongst the many stars, Shah Rukh Khan, Ranveer Singh, Vicky Kaushal, Kriti Sanon are some of the stars who will enthrall the audience with their performances. 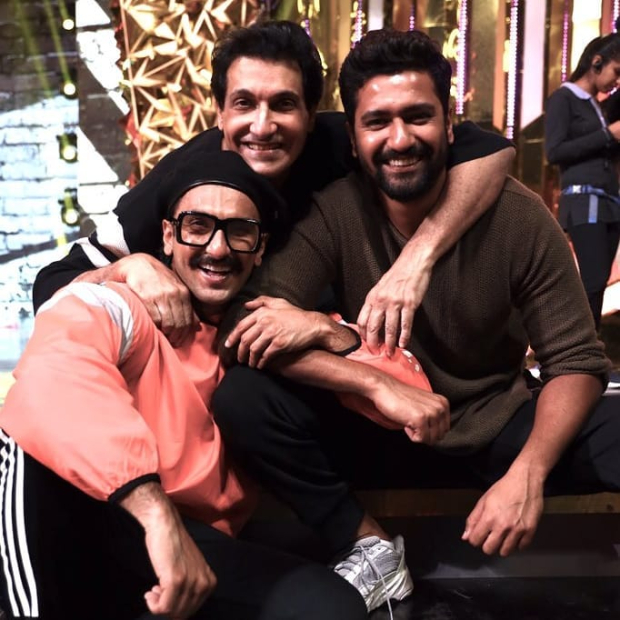 Ranveer Singh and Vicky Kaushal have been hanging out whilst rehearsing and it seems like they are all set for a grand night. The actors, who are set to star in Karan Johar directorial Takht, will be performing on their hit songs at Filmfare Awards 2019. This would be the first time Vicky Kaushal will perform at the prestigious award show. Shah Rukh Khan was also seen with a bunch of dancers while rehearsing with Vicky. 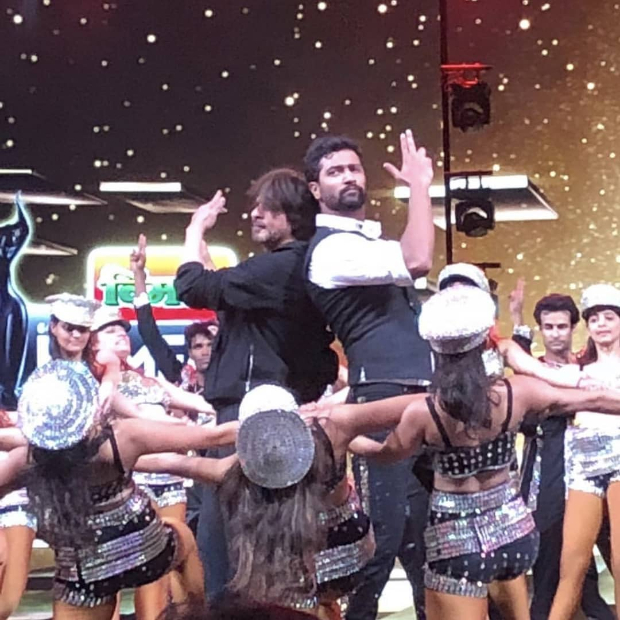 Kriti Sanon, who also had some hit films, is set to perform on a medley of her songs. All the actors shared a couple of moments from their rehearsals. All the dances have been choreographed by Shiamak Davar and his team. The actress wrote, "#FilmfareRehearsals Get ready for a Punjabi party playlist (my kinda playlist) tomorrow at the #FilmfareAwards2019 !!" 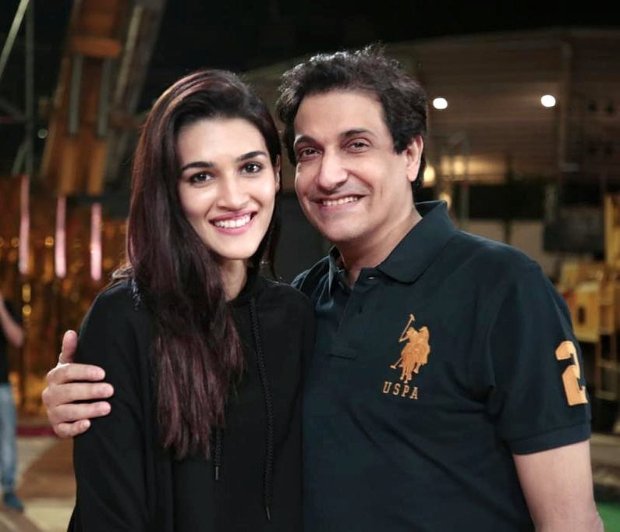 On the work front, Ranveer Singh will soon begin shooting for Kabir Khan directorial, ’83. The film will retell the story of India’s World Cup win in 1983. Ranveer will be essaying the role of Kapil Dev, former Indian Cricket Team Captain.

After delivering the super-hit Luka Chuppi, Kriti Sanon is now moving ahead to her interesting line up of films including Arjun Patiala, Housefull 4, and Panipat.

Vicky Kaushal, on the other hand, has several projects including a horror comedy with Bhumi Pednekar, Udham Singh biopic and Takht.

Such a pleasure to groove with this super hot team of dancers once again! ???????????????? And of course my absolute favourite @shiamakofficial and @marzipestonji ❤️❤️ @filmfare