Priyanka Chopra and Princess of Sussex Meghan Markle, who met at Elle magazine event years ago, have been close friends for over three years. Their close friendship was seen on social media and Priyanka Chopra also attended her wedding. The former Suits actress, who is now pregnant, got hitched to Prince Harry which was called the wedding of the year. While PeeCee attended the grand wedding, when it came to her wedding with Nick Jonas last December, Meghan Markle was nowhere to be seen. It seemed like PeeCee wasn't invited to Meghan's baby shower as well. Then, rumours began that Priyanka and Meghan's friendship hit the roadblock. 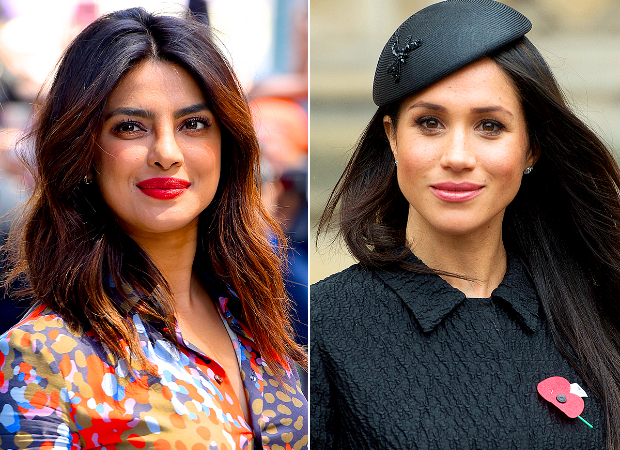 The rumours were put to rest on Thursday night when Priyanka Chopra appeared on Watch What Happens Live With Andy Cohen to promote her Youtube travel series, If You Could Tell Me Just One Thing. "Are the rumours true that you were upset that Meghan Markle skipped your wedding to Nick Jonas?" a fan asked. "They said you didn't go to her baby shower because you were pissed at her," Andy Cohen added.

"Oh my God, no, it's not true," Priyanka Chopra simply responded to end all the speculations.

Both Priyanka Chopra and Meghan Markle got married in the same year. While Meghan tied the knot to Prince Harry on May 19, 2018, Priyanka Chopra got hitched on December 1 to Nick Jonas.