Aishwarya Rai Bachchan recently took to Instagram to mark the 50th wedding anniversary of her parents. Her father Krishnaraj Rai passed away in 2017, but his spirit lives on, and the actor often remembers him fondly. She shared a priceless throwback photo of the parents. Her father is dressed in formals while mother Brinda Rai looks beautiful in a red saree. 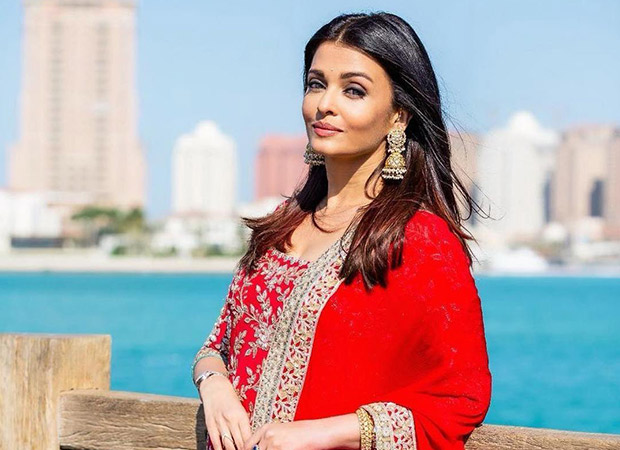 "LOVE YOU ETERNALLY...and Beyond...ALWAYS ALLLLWAYS..HAPPY 50th ANNIVERSARY MY GOLDEN ANGELS," Aishwarya wrote. Her fans also dropped best wishes in plentiful, in the comment section. Check out the post below.

A post shared by AishwaryaRaiBachchan (@aishwaryaraibachchan_arb) on Dec 22, 2019 at 3:40am PST

In November, the actor had celebrated her late father's birthday by spending a day with the children of Smile Train, a New York based non profit organization with branches across the globe. Aishwarya happens to be the organisation's global ambassador and Krishnaraj Rai's birthday was declared as the Day of Smiles, in 2018.

On the work front, she was last seen in the 2018 release Fanney Khan. The film, also starring Anil Kapoor and Rajkummar Rao, didn't do well. She will be next seen in Mani Ratnam's Tamil historical drama film Ponniyin Selvan.