Kangana Ranaut is all geared up for her upcoming sports drama, Panga. Kangana will be portraying the role of a Kabaddi Player Jaya. Today, ahead of the trailer launch, Kangana Ranaut was seen issuing tickets to passengers at the Chatrapati Shivaji Maharaj Terminal in Mumbai. 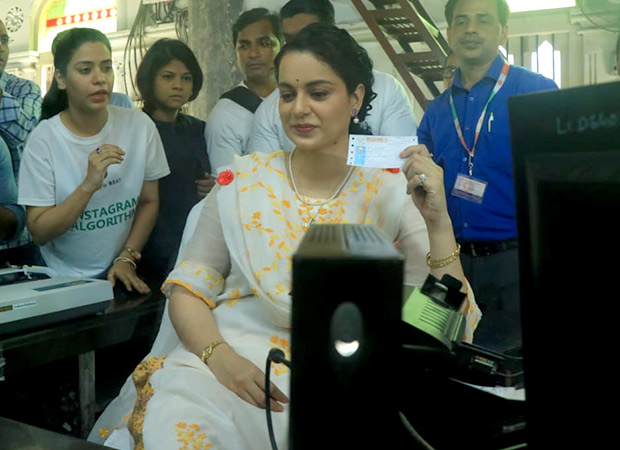 Kangana Ranaut arrived at the station at 12 pm today. The actress is doing so because in Panga she plays a railway employee who issues tickets. She is recreating that scene as a precursor to the trailer. CSMT is a crowded station and even more, the crowd was attracted with the presence of the actress. 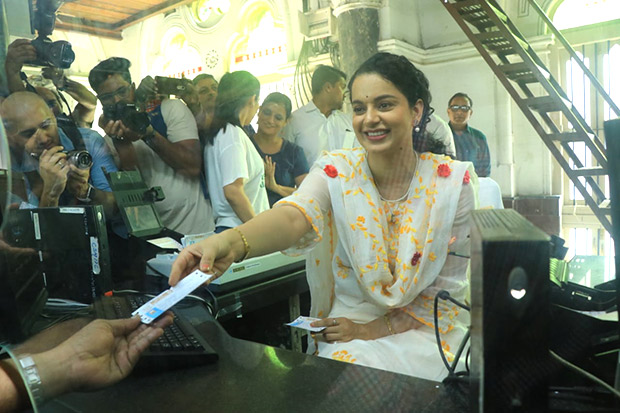 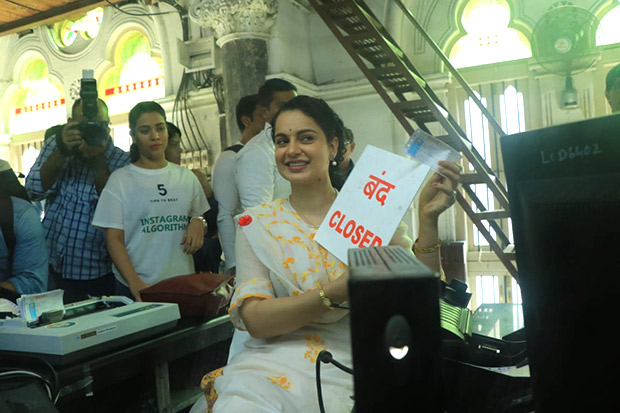 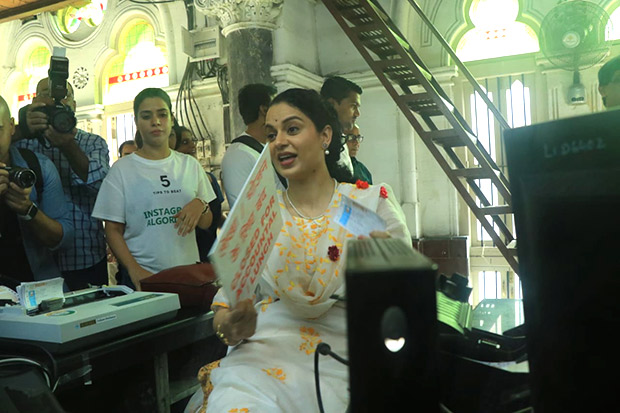 The actress kick-started shooting for the film last year in November. Directed by Ashwiny Iyer Tiwari, besides Kangana as the lead, Panga also stars Richa Chadha, Neena Gupta, Jassie Gill, and others. Ashwini Iyer Tiwari had revealed that Kangana had put on weight for the film.

The movie which is set to release on January 24, is clashing with Varun Dhawan, Shraddha Kapoor, and Nora Fatehi starrer Street Dancer 3D. Besides this, Kangana will also be seen in Thalaivi which is a biopic on political stalwart J. Jayalalithaa.