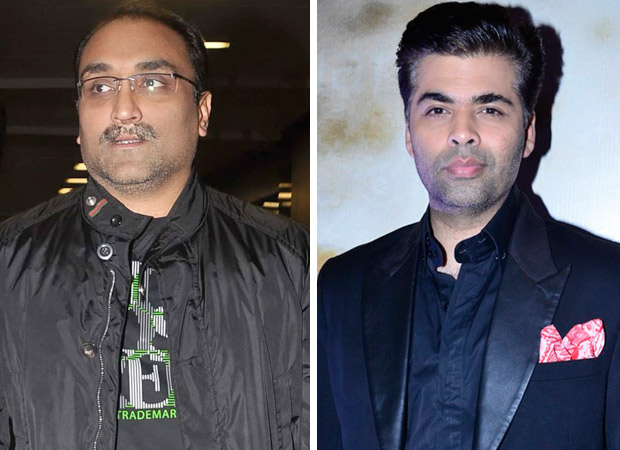 Could it be a coincidence that the box office fortunes of Dharma Productions and Yash Raj Films, helmed by best friends Karan Johar and Yash Chopra, are moving in opposite directions? While Aditya Chopra’s last two films Befikre and Meri Pyaari Bindu have severely underperformed at the box office, Karan Johar’s two productions this year Badrinath Ki Dulhania and of course Bahubali 2: The Conclusions are both blockbusters.

An astute trade watcher has an interesting observation. “Clearly the letter ‘B’ is very lucky for Karan Johar….Badrinath, Bahubali….but it isn’t at all lucky for Aditya Chopra… Bindu, Befikre. So maybe Adi needs to consult a reliable astrologer.”

Interestingly the two banners, helmed by two of the entertainment industry’s cleverest strategists have been producing similar films for a while. Some years ago when Karan Johar produced Kurbaan, directed by Rensil D’Silva about a jihadi terrorist in the US, Aditya Chopra planned and produced New York, directed by Kabir Khan, on the same theme.

Karan’s film on unrequited love was a hit. Adi’s take on one-sided love has just bombed. In the coming months, the war between the two primary production houses of Bollywood will escalate. The poaching of directors has begun. Siddharth P Malhotra who directed We Are Family for Karan Johar has moved to Yash Raj Films to direct Mrs ‘Aditya Chopra’ Rani Mukerji in Hichki.