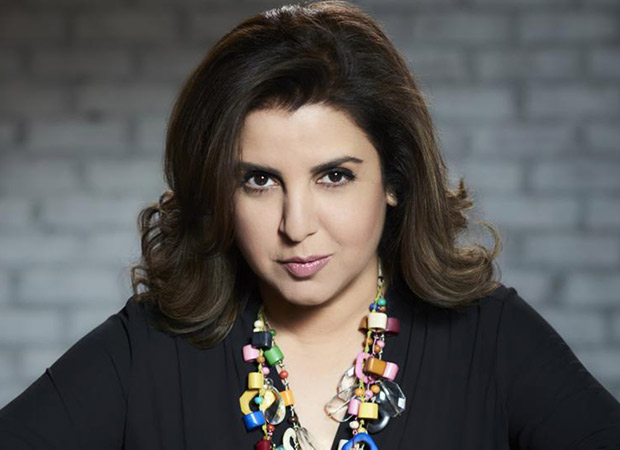 On May 22, 25 years ago, Jo Jeeta Wohi Sikander, Jatin-Lalit’s first signed film as a composer duo, hit the screen. Their song, ‘Pehla Nasha Pehla Khumaar’, was already popular, but its full impact was gauged only when we saw the twinkle-toed choreography with Aamir Khan and Ayesha Jhulka serenading each other. It was said that a big-time choreographer had backed out following differences with director Mansoor Khan, and the young and self-taught Farah Khan stepped in to write history.

Born within a film family but with no dance background, this product of a Parsi mother and a Muslim father had taught herself dance from the time when she was in college and had been inspired by Michael Jackson’s Thriller.

In a very short while, Farah Khan fitted into so many films made by the rising directors and stars (notably Shah Rukh Khan, with whom she claims a connection from past births!) of those times, even foraying to the South for several films. Today, she not only has built up a formidable repertoire, but has expanded her talents into various zones, finally becoming a one-woman entertainer across films and even television and—for fans and followers—also on the ‘Net, with her posts and tweets as full of fun as she herself has been.

The choreographer
After the pehla nasha of her first song, Farah Khan rose in no time to become the new and ever-jovial favourite. A legion of films with Shah Rukh, strong on music and dance, like Kabhi Haan Kabhi Naa, Dilwale Dulhania Le Jayenge, Dil To Pagal Hai, Kuch Kuch Hota Hai, Josh, Kabhi Khushi Kabhie Gham... and more followed, supplemented by the unusual themes he (as producer of some of these films) gave her in the B.C. era-set Asoka—The Great and the 8th century A.D.-based Paheli.

Alongside came a parade of other classics with major and minor stars, including 1942-A Love Story, Jab Pyaar Kisise Hota Hai, Kaho Naa…Pyaar Hai, Koi…Mil Gaya, Jaan-E-Mann, Dabangg, Student Of The Year and so many more.

During this phase, she even picked up several nominations and six popular awards for her work, including for ‘Chal Chhaiyyaan Chhaiyyaan’ (Dil Se…) and ‘Woh Ladki Hai Kahaan’ (Dil Chahta Hai). Never a classicist, she give her own mass-friendly tweak to many songs, with influences galore from the West, but her folk-based songs like ‘Munni Badnaam Hui’ (Dabangg) and ‘Fevicol Se’ (Dabangg 2) showed that this instinctive dance director had a broad range.

The Director
Farah Khan created history of sorts when she became Hindi cinema’s first woman director to spin not one but two consecutive big hits as a director—Main Hoon Na (2004) and Om Shanti Om (2007). These films were themselves replete with spectacular song-dance items of varied hues, like the qawwali-on-Acid (her term) ‘Tumse Milke Dil Ka Hai Jo Haal’ from the former, and ‘Deewangi’ from the latter, in which she showed a film party, motivated by a similar sequence (‘Chal Mere Bhai’) in the 1981 Manmohan Desai film Naseeb, with a yen to better it! 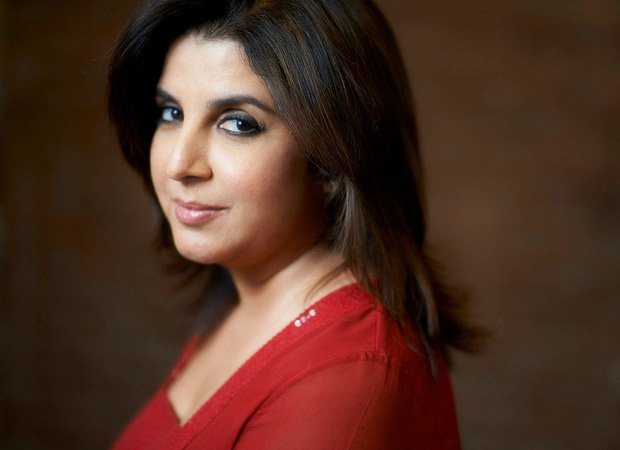 Farah’s inspirations as directors clearly showed the influence of entertainment and song-taking specialists like Desai, Vijay Anand and Nasir Husain. However, Farah attributes the overall success of her films to the fact that she never got over-conscious of her gender when making a film, like almost every woman director does across genres even today. And that, indeed, is an astute and now time-proven observation.

A special forte of Farah in her films (which now also include the flop Tees Maar Khan and the enjoyable Happy New Year) is her complex end-title choreography. Having come up from virtually scratch, she makes sure that her complete team, down to the humblest assistant, is duly credited, and that too visually in almost all cases.

The International Artiste
Spreading her choreographer wings outside the country, Farah Khan has made a name for herself with Vanity Fair, the Chinese film Perhaps Love, the Hindi film-based Broadway presentation Bombay Dreams and the crossover films Monsoon Wedding and Marigold.

Farah also trained Colombian pop star Shakira for a “Bollywood” version of her song ‘Hips Don't Lie’ for the MTV Video Music Awards show in 2006 and, back home, choreographed Kylie Minogue for the song ‘Chiggy Wiggy’ in the Hindi film Blue. Early this year, her film with Jackie Chan, the Indo-Chinese co-production Kung-Fu Yoga, was also released. And Jackie too danced to her tune!

Television
Farah Khan’s long expertise as a judge (and rarely, host) has indeed been remarkably successful. Endowed with a hilarious sense of humor and sharp wit, enunciated in a characteristic humorous tone, she has been brilliant, on the many seasons she has done of shows like Indian Idol, Entertainment Ke Liye, Kuch Bhi Karega, Dance India Dance and others. Her banter with fellow-judges, especially Anu Malik, have been highlights as well. 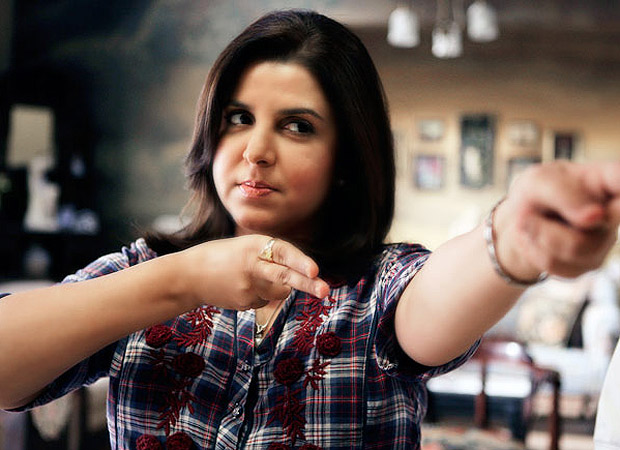 The actress
Farah’s combination of her humorous wit, a plump persona and obvious good nature was patent in her stage and television appearances as much to fans as to associates. Sanjay Leela Bhansali, an old friend and song director in 1942-A Love Story, which she had choreographed, persuaded her to play Shirin in his rom-com Shirin Farhad Ki Toh Nikal Padi with another redoubtable Parsi talent, Boman Irani, as her ‘boyfriend’. The film was modestly amusing, did not do well, but Farah shone as an actress—by being completely herself!

Of course, she has done small cameos in so many movies as well.

The Etcetera roles
Wife (to Shirish Kunder) and mother to triplets in real life, Farah has been billed as a producer also in her husband’s Joker and has dabbled in screenplay writing for all her three successful directorials.

But this remarkable talent has dominated dance and the world of entertainment in a unique way. Choreographers and women directors may come and go, but there will be only one Farah Khan, for whom life will always be a Thriller. 25 years old and with many more thrills to come.