Director Abhishek Sharma's last film The Zoya Factor starring Sonam Kapoor and Dulquer Salmaan failed to impress the audience and eventually had a dismal box office performance. The director blames the failure of the film on Chhichhore and Dream Girl. 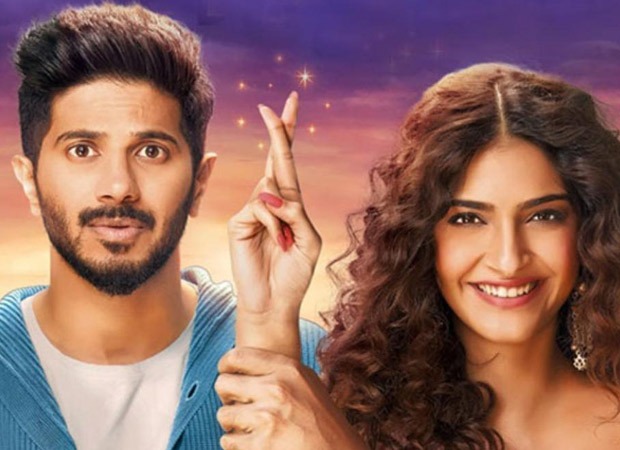 In an interview with a daily, Abhishek Sharma said that The Zoya Factor did not do well as Ayushmann Khurrana starrer Dream Girl and Sushant Singh Rajput starrer Chhichhore were already running successfully in the theatres when his film released. Both the films were doing extremely well at that time and The Zoya Factor was not a choice for the viewers to spend money on.

Abhishek further said that if there was only one film that was released before theirs, the audience might have watched their film. He said that The Zoya Factor did not work from day one and when a film fails on the first day the word of mouth factor ends there.