While it was a known fact that Abhishek Kapoor and his wife Pragya Yadav were gearing up to enter the world of parenthood for the second time, we now hear that the couple is blessed with a baby boy yet again. The filmmaker and his wife turned parents once again early this morning and we hear that the two of them are rejoicing each moment of their life. 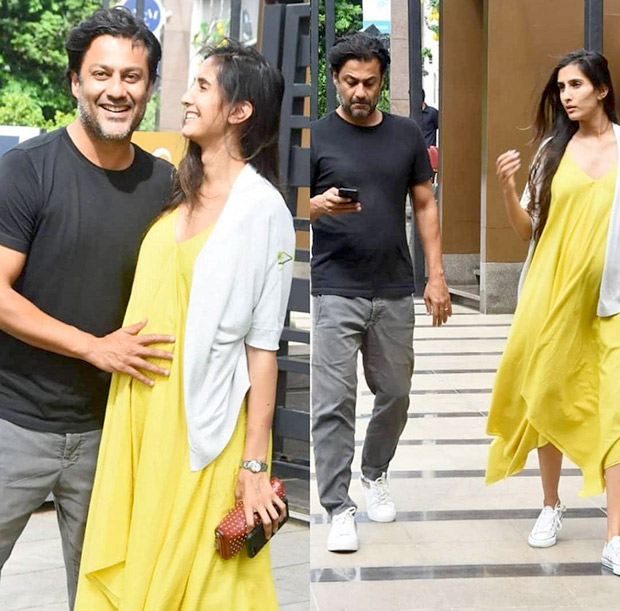 Sources close to the couple have revealed that it is double celebration time at the Kapoor household. “It is a double celebration for Abhishek as tomorrow on 29th of August his 1st film as a director, Rock On!! completes a decade of its release,” said the source. 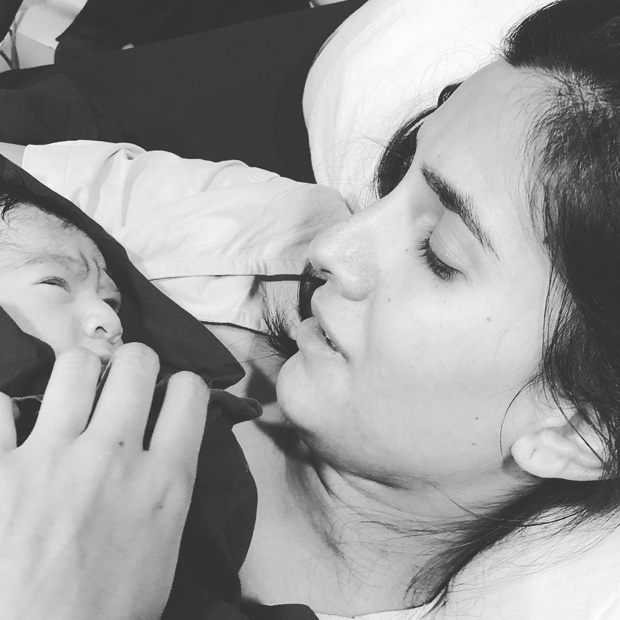 Abhishek Kapoor and Pragya Yadav Kapoor had a boy named Isana, who is almost 3 years old have become an elder brother. Director Abhishek Kapoor shared his joy by sharing a video of Isana on his social media page and wrote, "With the blessings of lord Shiva, In the wee hours of this morning, my jaan @pragyadav has bought another bundle of joy in to our lives. At 3.38 am today, 28 of august 2018, #isana ka bhaiya aa gaya . #jaibholenath. Both mother and son are doing fine and resting. Its gonna be a mad house with a lot more to go around #isanakafasana"

The filmmaker had earlier announced the news of the second baby by posting a picture of wife Pragya Yadav Kapoor with a baby bump on his social media page. On the other hand, the filmmaker once again decided to use social media to announce the name of his second born as Shamsher. He took to Instagram to share a long message on the same and here's a glimpse of it.

I started my career as an actor and did a number of movies as a leading man.. many of them didnt even see the light of day and the ones that did, failed miserably. Then i wrote a story called Aryan and made a shift to direction. That movie didnt succeed either.. i went back to work and made another movie which many thought would barely make a mark...On the 28 th of August 2008, exactly 10 yrs ago, that movie, #rockon !! premiered and went on to succeed like no other that year and won 2 national awards.. i had finally got my head out of the water and could breathe.. Today, exactly 10 yrs later to mark a #decade , my wife and I have been blessed with a baby boy. His mother is the strongest and most secure person i know. She came into my life cause a higher power willed it so and no one could have given me a better gift to mark this momentous day..The ease with which our son has entered this world carried the same confidence his mother has.. like a lion.. infact he is a 1st amongst lions. His mother and i have decided to call him.. #Shamsher #jaibholenath ????????

On the work front, Abhishek is all set for the next film's release Kedarnath which will feature newbie Sara Ali Khan along with Sushant Singh Rajput. The film, which is said to be a love story set against the backdrop of the Uttarakhand floods, is expected to hit screens in November 2018.