Aamir Khan is one of the most influential actors in the Indian film industry and is well known even among film buffs beyond India. Recently, former Pakistan cricketer Shoaib Akhtar took to Instagram to share a video of his son dancing to the tunes of the popular song from Aamir Khan starrer Taare Zameen Par. 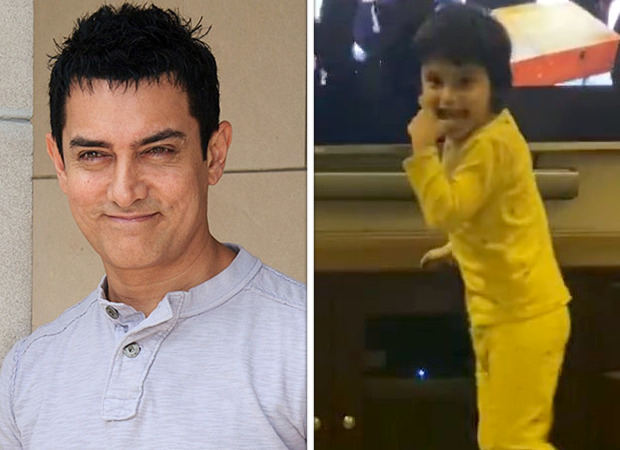 In the video, Akhtar's son is seen grooving to the song ‘Bum Bum Bole’ as the video song plays in the TV in front of him. In the video, the little one has his back faced to the camera but gives a few glimpses of him smiling here and there.

“Aamir Khan’s work is still doing wonders for every kid & mines to keep it up,” Akhtar captioned the post.

Taare Zameen Par was released in 2007 and revolved around the life of Ishaan Awasthi (Darsheel Safary) who suffers from dyslexia. Directed by Amol Gupte, the film was produced by Aamir Khan who also played the role of an inspiring art teacher in the film.