After being officially recognised as the world's top martial artist and taking a step towards Hollywood, Vidyut Jammwal is on his way onward and upward. However, he's not the one to shy away from applauding his peers. The action supremo expressed his admiration for South Indian superstars that he has worked with. 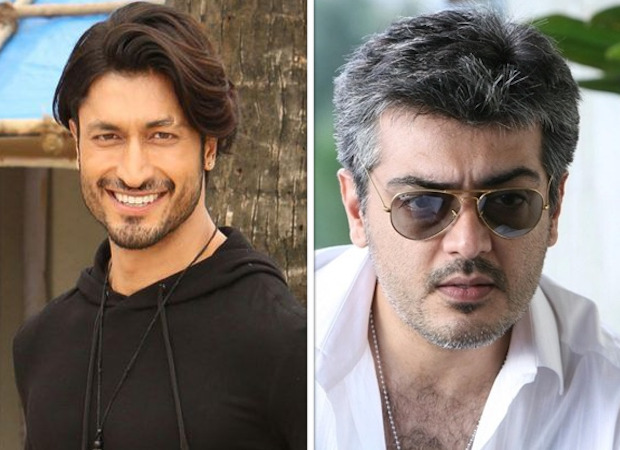 Vidyut Jammwal is all praises for South Indian film stars; says he has seen Ajith push limits with broken bone and a broken back

Upon being asked to cite the stars he admires, Jammwal said, "The man who's really crazy is Ajit. He pushes the limit. I've seen him with a broken bone and a broken back. He has never complained. He's a champ and he can ride a bike like no one else. Vijay is amazing, he's a different dude. He can dance and he can move. He's got a great memory. I've done action sequences with Surya. He has some stamina. In (the) Telugu (film industry), I think Taarak is amazing."

He goes on to spill the beans on his favourite Tamil film. He shares, "One of my favorite movies is Kamal Haasan's Indian . The first part of it, I must have watched it multiple times. I love the Kalaripayattu, the science, and the way they have spoken about marma, harming just by touch - they've taken it to a great level. So I love it."

ALSO READ: Vidyut Jammwal all set for Hollywood; the action star gets signed by Wonder Street