Rang De Basanti (2006) is memorable today not just for its script, treatment and music but also its performances. Each and every actor delivered his best. What’s interesting is that Kunal Kapoor, Siddharth, Atul Kulkarni and Soha Ali Khan were relatively unknown at that point. Yet, they were whole-heartedly accepted. Today, it’s difficult to imagine any other actor in any role in the film. 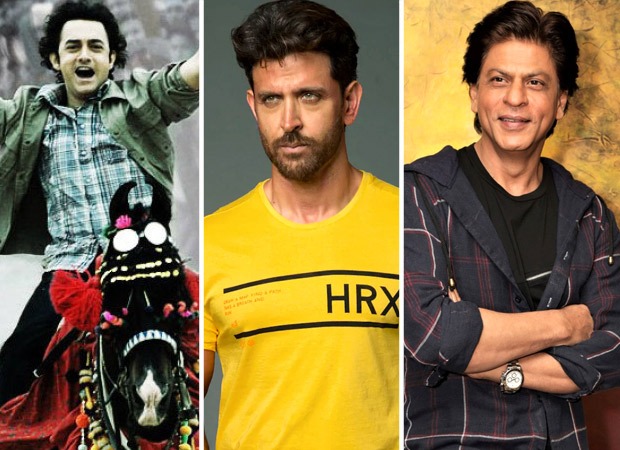 Hence, it was a surprise to read in director Rakeysh Omprakash Mehra’s autobiography ‘The Stranger In The Mirror’, co-authored by Reeta Ramamurthy Gupta, that some prominent actors were approached to play significant parts in the film.

For the role of Karan Singhania, Rakeysh had offered it to Farhan Akhtar, who at that point, was not into acting and had just delivered his directorial debut, Dil Chahta Hai (2001). Farhan Akhtar wrote in his account in the book that he was scared with the offer and felt that if he took up the role, he would be biting more than what he could chew. Abhishek Bachchan too declined and told Rakeysh on his face, "I thought you are crazy but after hearing your narration, I think you are completely nuts."

Aamir Khan had already come on board and Rakeysh requested Aamir to help him sign Hrithik Roshan. Rakeysh wrote in the book that Aamir met Hrithik in his house and told him "It's a good film; kar le". But Hrithik refused for unknown reasons. When Bollywood Hungama exclusively asked Rakeysh why Hrithik declined, he said, “Yeh toh unhi (Hrithik) se puchna padega aapko.”

Finally, P S Bharathi, Rakeysh Omprakash Mehra's wife, suggested Siddharth. She had seen his Tamil film Boys (2003) and realized that he was apt for the part. The talented actor was one of the last ones to bag the film, just a month before the shoot.

As for the role of Flt Lt Ajay Rathod, Rakeysh Omprakash Mehra felt that superstar Shah Rukh Khan would be ideal. This was a time when SRK was shooting for Swades (2004) at Kennedy Space Center in Florida, USA. Rakeysh went there to meet him. The filmmaker revealed in the book that though Shah Rukh loved the script, he didn't have dates. Finally, R Madhavan essayed the role and Rakeysh said that he was 'outstanding'.