Samir Soni and Sameer Sharma were close friends and met each other frequently. The news of Sameer Sharma passing away by suicide broke out and the television industry is still pretty shaken about it. The 44-year-old actor was found in his Malad residence two days after he passed away. Samir Soni recalls meeting him a week before the incident and he realized that things were not okay with him. 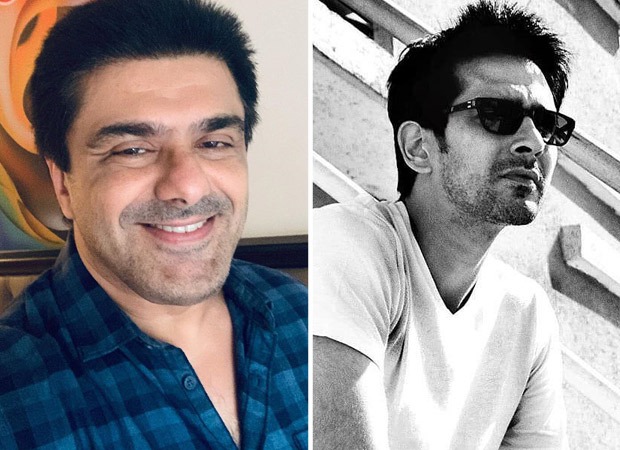 Sameer had borrowed Samir’s car while heading to Pune and met with an accident. However, he did not inform the latter about it and Samir found out when the police informed him of finding his car on the side of the road. When Samir questioned him, he denied and the former refused to prod him about it. A week before he passed away, Samir visited him at his Malad residence and that is when he spoke about the accident. Samir decided to leave after a few minutes since he wasn’t keeping well only to hear the news of his demise a week later. He mourned his friend’s death and cried for an entire day.

RIP Buddy I know you’re watching. I know you are. ❤️ @samir5d #ripsamirsharma

Samir Soni says that he wishes he would’ve reached out to someone if things weren’t great.

Asha Negi gives a befitting reply to a troll…