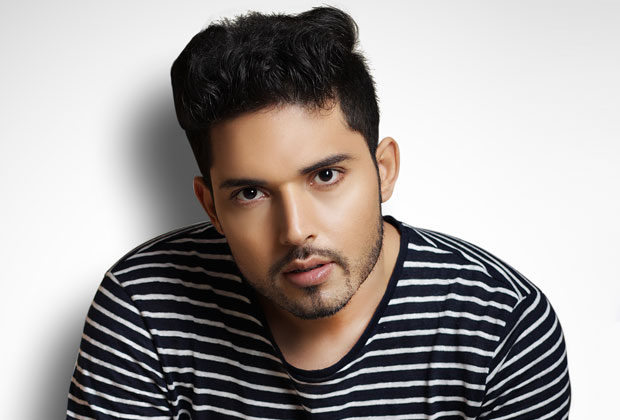 With M.S. Dhoni – The Untold Story opening to rave reviews, it is not just Sushant Singh Rajput who has managed to woo the audience but there are several other characters who left an impact. One amongst them is Herry Tangiri who played the role of Yuvraj Singh.

While his uncanny resemblance with the cricket superstar has left everyone in shock, social media is abuzz with comments that appreciate the actor’s skills and how he fit the bill so perfectly. Bollywood Hungama got into a chat with the man who played Yuvraj Singh and our actor Herry had some interesting revelations to make:

1.Yuvraj Singh is Herry Tangiri’s favourite Indian cricket player: “Yuvraj Singh was always my favourite player, after Brian Lara. When I got this role I was obviously very happy. To be honest, while playing the role, I forgot that I am an actor and continued to believe that I was a cricketer. I was giving my hundred percent and it was a lively feeling to play Yuvraj in the film. I also realized the kind of efforts that go into the life of a cricketer – the fatigue, the level of fitness they have to maintain. Whilst playing this role, I was actually living his life and not Herry Tangiri’s life.”

2.Herry Tangiri was a district level cricket player during school: “I played cricket while studying in Dehradun in a boarding school. I was a District level player but after that I shifted my attention towards volleyball. In fact, I used to be a good batsman and my coach would often tell me that I am a good player.”

3.This is not Herry Tangiri’s first biopic: "I have acted in the superhit film Bhaag Milkha Bhaag.”

4.Herry Tangiri did not use any make-up to look like Yuvraj: “No… I haven’t done anything to my face. It’s all natural and devoid of make-up. But I must say that ever since my college days, a lot of people often complimented me saying that I do look like Yuvraj and I was obviously thrilled about it. But rest assured, there is no trick or gimmick in the film... it’s just the natural me."

5.Herry Tangiri bagged the role without an audition: “When I heard that the film was being made, a lot of people pushed me to audition for the role of Yuvraj and I thought why not. I look similar, I have the same swag, I hail from Ludhiana, he is from Chandigarh and I am an actor. So I thought of talking to the casting director Vicky Sidhana and continued pestering him for the same. As promised, he called me after a few months and said Neeraj Pandey wants to meet you. And as soon as Neeraj Sir met me, he just saw me for a second and that was it. I was selected for it without any audition.” 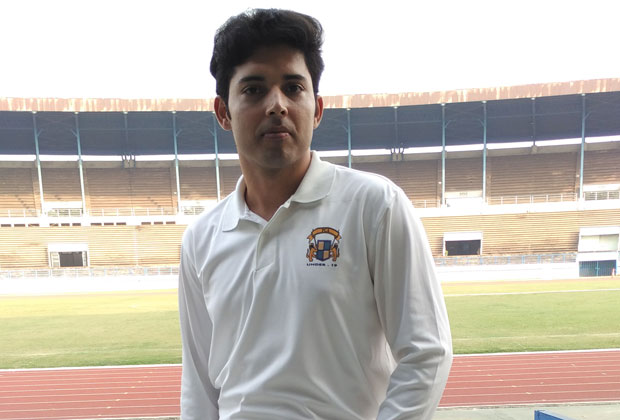 6.The biggest difference between Herry Tangiri and Yuvraj Singh is that the former is a right-handed batsman and the latter is a left-handed batsman: “I am a right-handed batsman and that was the main problem. Neeraj Sir wasn’t sure if this would work out. However, he did provide me a coach Mr. Mohit Chathurvedi who was my teacher for the next two months under whom I took training. The balling action was a lot tougher but it turned out to be good on screen and people like it so I am sort of happy now.”

8.Herry Tangiri has never met Yuvraj Singh in his life: “Nope I haven’t met him though I would love to meet him. Interestingly, I have met Yuvraj’s father during the shoot of Bhaag Milkha Bhaag.”

9.Herry did the entire research for the film using digital archives: “As an actor it is my job to understand a character. Of course that it is an added advantage that I look like him but it is also important for me to learn his attitude, body language etc. I used to watch his videos on YouTube, his interviews online etc, besides the formal cricket training.”