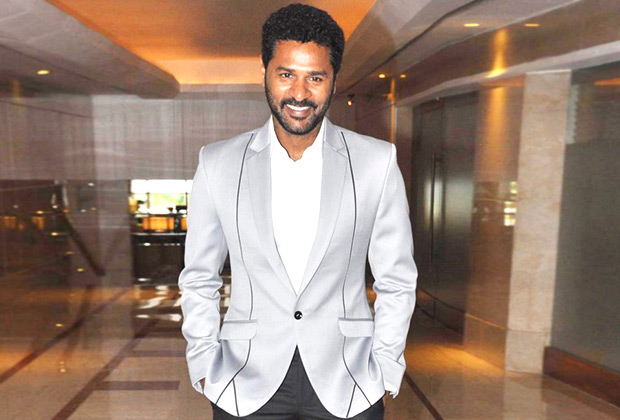 Prabhu Dheva has been stamped India’s most child-friendly entertainer by the Censor Board. Speaking after watching and clearing his latest film Tutak Tutak Tutiya, a prominent member of the CBFC spoke out in Prabhu Dheva’s favour. "Whether he is dancing or doing comedy, the man is incapable of any vulgarity in his movement or his dialogues."

According to this source, Tutak Tutak Tutiya was granted a ‘U’ (for all ages) with no cuts in all three languages, Hindi, Tamil and Telugu without argument.

"He is a clean entertainer," says the CBFC source.

When told about the CBFC’s clean chit, Prabhu Dheva blushes over the phone. "What can I say? I’ve two young sons. I wouldn’t want them to see me doing anything dirty. Besides, I don’t know how to be vulgar."

On a mischievous note, Prabhu Dheva says he can easily be made to do vulgar dialogues in Hindi. “Because I don’t understand half the dialogues.”

Radhe – Your Most Wanted Bhai will release…