Actor Ranveer Singh starrer sports drama 83 has hit theaters. The Kabir Khan directorial traces the journey of former captain Kapil Dev leading the Indian cricket team’s victory at the World Cup in 1983. Before its release, the film’s team of actors and the 1983 World Cup Team cricketers went to promote one of the most anticipated movies of this year. 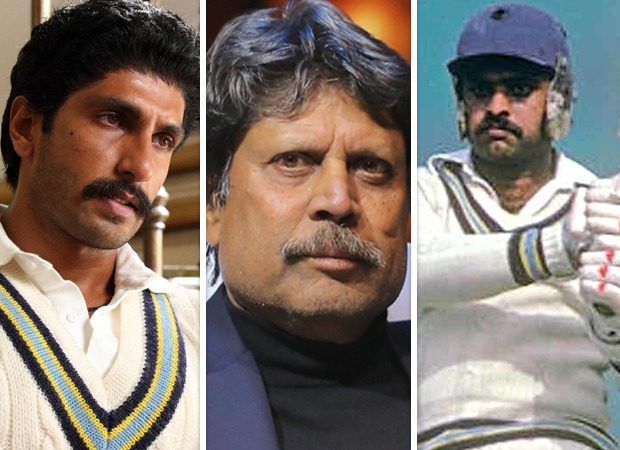 83: Ranveer Singh and Kapil Dev get emotional remembering cricketer Yashpal Sharma who passed away this year

During the show, Kapil Dev and others got emotional while recalling the memories of late cricketer Yashpal Sharma, who passed away this July. Kapil got emotional asked him about the final match of the 1983 world cup. Speaking to India Today news channel, he said, “If we pick up all 14 and Yash (Yashpal Sharma, a member of 1983 world cup team), I think everyone has a character. You can make a movie on everybody.”

Kapil could barely contain his emotions while remembering Chetan Sharma. Tears started rolling down his cheeks. He thanked the movie crew for “bringing back our lives.” Ranveer Singh also shared his experience of working on 83. The actor, who is winning rave reviews for his portrayal of Kapil Dev, said that the journey to embody this (Dev’s) character and to be a part of the team, what they achieved is not a glorious moment in the sporting history but the nation’s history.

The original World Cup-winning team had also observed a moment of silence on the premiere of the film for the late cricketer Yashpal Sharma. He was dearly missed by his former teammates as they relived special moments from the past. In the movie, actor JatinSarna portrays the character of Yashpal Sharma.

83 released on December 24, 2021 and is getting good reviews from moviegoers and critics.

Also Read: Ranveer Singh starrer 83 gets 44 screens in Saudi Arabia; widest release for an Indian film in the country