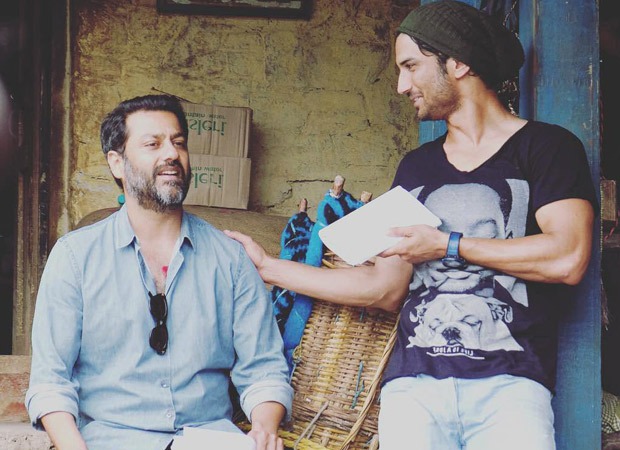 Speaking about him, Abhishek Kapoor said that he was fabulous from day one and when he saw him act in the scene where he’s teaching kids, he knew that Sushant had sunk his teeth in the role. The director admitted to have not watched any of Sushant Singh Rajput’s previous work because casting television actors wasn’t a trend back then. However, after Rock On!! he had realized to look for talent only. Abhishek Kapoor further said that it was very easy to work with Sushant and he did not require an extraordinary effort to mould him into the role.

Signing off, Abhishek Kapoor said that he misses him and when he realizes that he can’t reach Sushant anymore, it leaves him disturbed.

Also Read: BREAKING: A national award to be named after Sushant Singh Rajput?