SHINee is Back! The multi-talented popular Korean group SHINee, who've been together for 13 years, has made their first comeback in several years. The long-awaited seventh full-length album titled 'Don't Call Me' is here and it is everything the fans hoped for! Along with the album comes the lead track with a fiery music video. 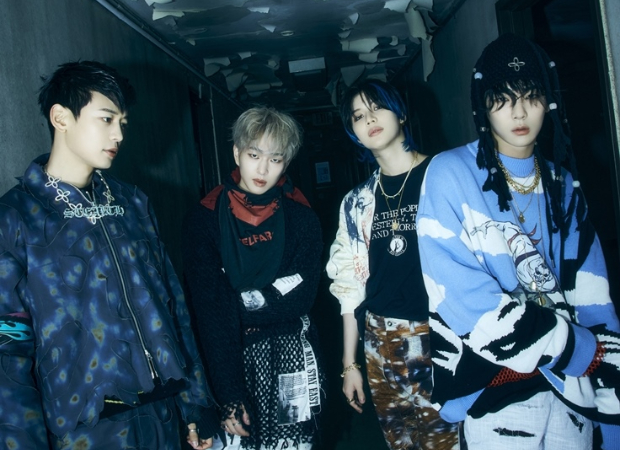 The music video is fierce, powerful, and everything that SHINee is all about! The title track is a Hip Hop based dance track with synth rhythms as members express being betrayed in love. Feeling the betrayal, they make a stern warning to never call them. It was composed by Kenzie, Dwayne ‘Dem Jointz’ Abernathy Jr., and Rodnae ‘Chikk’ Bell.

SHINee members Onew, Minho, Key, and Taemin hosted a live broadcast on January 31 in order to talk about their upcoming album. During the session, they unveiled the group is gearing up for their comeback. Along with several teasers, they also sang the upcoming B-side track 'Marry You' along with performances on 'Good Evening', 'Idea', 'Imagine' among others.