Is the Indian Government planning to instate an award in the late Sushant Singh Rajput’s name? Sources say that plans are afoot for the late and much-missed actor’s name to be permanently inscribed into the National awards. 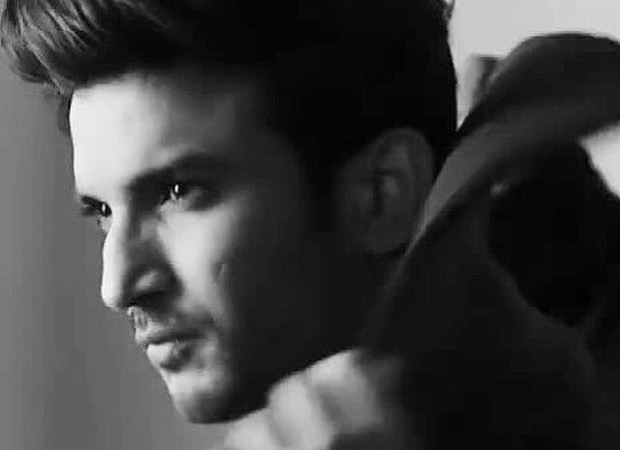 BREAKING: A national award to be named after Sushant Singh Rajput?

A highly-placed source from the Bharatiya Janata Party informs, “Yes, they are planning to instate a National film award named after Sushant Singh Rajput. The proposal has been put forth. But then as we all know bureaucracy and politics are slow movers. It’s taking time to push the idea forward. But we will get there, I am sure.”

It is to be noted that not a single idea mooted at the time of Sushant’s death to honour him, has crystallized. The proposed biopics have not gone anywhere since the announcement. Recently   Sushant’s former girlfriend Ankita Lokhande performed a medley of Sushant’s songs at an awards function.

We do hope she donates all the money that she gets for the dedicational dance to Sushant’s favourite charity.