1. Vijay Deverakonda’s Hindi debut film is called Liger. Vijay shot most of it before Covid with director Puri Jaganannath a big name in Telugu cinema, but a flop in Hindi, unless you would like to recall his Hindi films Shart The Challenge (with Tusshar Kapoor) and Bbuddah... Hoga Terra Baap, the Amitabh Bachchan fanboy flick with Buddha (old) spelt in the title as weirdly as the film turned out to be. 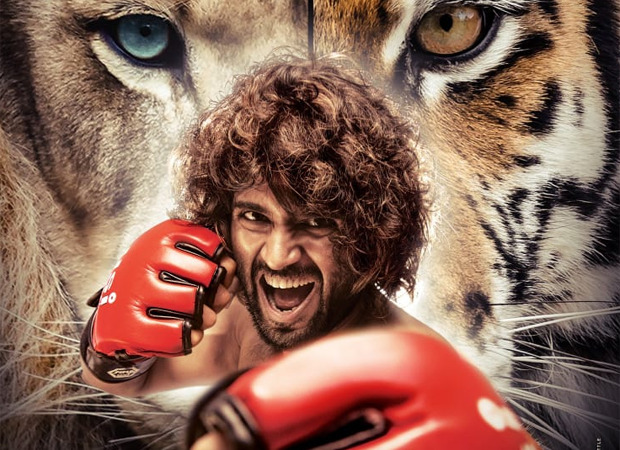 2. Karan Johar planned VD’s Hindi debut from scratch. Initially he wanted to launch VD with a remake of the star’s Telugu film Dear Comrade. Karan paid a whopping price for the remake rights and went ga-ga over the original. When it flopped Dear Comrade was not so dear any more. Karan dropped remake plans and decided to launch VD in an original Hindi film, and not a remake.

3. It was Vijay who suggested Puri Jagganath’s name as director. Karan was not too keen. But then Vijay is Dharma’s new blue-eyed boy. Karan can’t say not to VD for anything. Made at a staggering budget of approximately Rs 125 crores, Liger will be marketed as a full-scale Dharma Production with Vijay speaking his own lines in Hindi, although his Hindi is self admittedly, unreliable.

4. Ananya Pandey who plays Vijay’s love interest has almost nothing to do in the film which is a show reel for VD’s acting and action. In fact the first choice for the leading lady’s part was Janhvi Kapoor who has confessed to having a serious crush on VD. But when the role was found to be insubstantial Ananya Pandey was summoned to step in.

5. Vijay plays a MMA (mixed martial arts) expert in Liger. He trained in this particular strain of the martial arts for three months before he started to shoot. His stunts in the film are going to give Tiger Shroff a run for his money.