Eijaz Khan is, inarguably, among the strongest contenders in this year’s Bigg Boss. While he was the first one to make it to the finals and has been among the most efficient taskmasters, Eijaz will have to bid adieu to the Bigg Boss 14 house for professional reasons. The makers showed a video montage of Eijaz’s journey in the house so far and then announced that the actor will be leaving the show which came as a shock to the housemates. 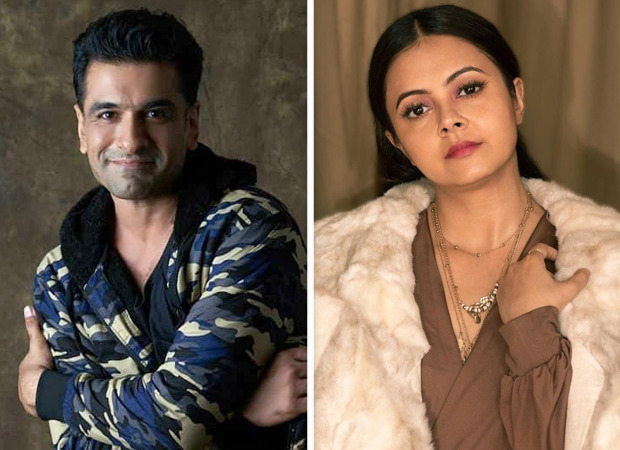 A source says, “Eijaz has had a great run on the show so far. But he will have to leave the house because of work reasons. Since the duration of the show has increased, the schedule is coinciding with Eijaz’s other professional commitment. He doesn’t like to keep people waiting and hamper their schedules. The crew has been out of work for a while because of the pandemic, so he wanted to be on time in order to help the crew earn. This is why he’s decided to move out of the show voluntarily in order to be on time with his other show’s schedule.”

It was earlier rumoured that Devoleena Bhattacharjee will be entering the house as Vikas Gupta’s proxy, similar as the previous season where Vikas came in as her proxy. But, by the looks of it, Devoleena will be coming in to fill for Eijaz Khan, and her tweet that read, “Haath Peid phirse thande padh rahe hai mere....”, gave away the news.