KK touched the hearts of the people through his beautiful and soulful music. Unfortunately, he had to bid farewell to the world at the age of 53, as he passed away of cardiac arrest. His songs such as ‘Tadap Tadap Ke’, ‘Aankhon Mein Teri’, ‘Sach Keh Raha Hai Deewana’ and many more will remain in the hearts of fans. However, he reportedly sand thousands of jingles before he got his first big singing break in Bollywood. 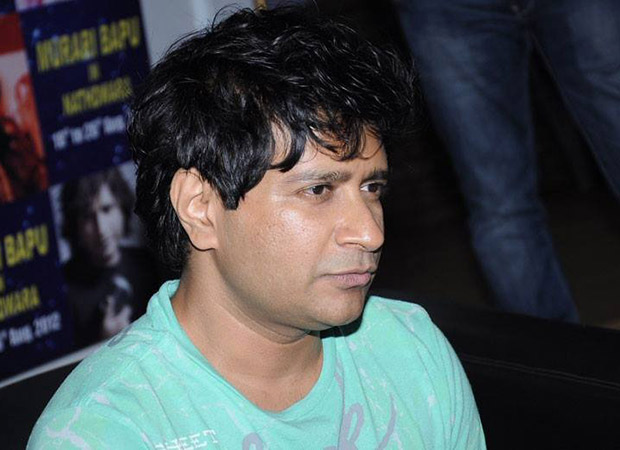 KK was the voice behind numerous classic ad jingles. He started off with his career with ad jingles and has lent his soothing voice to various ad jingles in 11 different languages.

1. Nerolac Paints
‘Jab Ghar Ki Raunak Badhani Ho’ is a jingle that was so catchy that once you hear it, it played in your head in a loop. It was one of the most famous jingles sung by KK and it is still recognised by people.

2. Hip Hip Hurray
KK had contributed to singing a theme song for another show called Hip Hip Hurray. Not just the show, but it’s title track was also quite fun. A true 90s kid will immediately recognise the ‘Aaj Humara, Kal Apna’ sung bu KK.3. Just Mohabbat
KK lent his voice to a series’ title track, ‘Just Mohabbat’ which aired on back in the 90s. The audiences got hooked onto his voice and grooved to this jingle back in the day. His energetic and fun-filled voice impressed the audiences.4. Hero Honda
KK also lent his voice to the famous Hero Honda ad. It is quite evident from this ‘Desh Ki Dhadkan’ jingle that KK’s high-pitched voice is a gift of God. It was considered as the most iconic jingle of the 90s.5. Pepsi
Pepsi releases different commercial ads almost every year but the ad with Shah Rukh Khan, Shahid Kapoor and Rani Mukerji along with KK's playback singing has remained people’s favorite over all these years. KK’s voice made the ad very memorable.Also Read: KK Funeral Update: Javed Akhtar, Shankar Mahadevan, Salim Merchant, Shreya Ghoshal, and others arrive to pay their final respects
Tags : Ad, Death, Down The Memory Lane, Features, Flashback, Jingles, K K, KK, Krishnakumar Kunnath, Music, Remember, Singer, Song, Throwback