38 years ago today, the Hindi Cinema was gifted its ultimate hero, Anil Kapoor. Known as the energizer of the industry, the actor made his smashing leading debut with the film Woh Saat Din. The story of love, memories, sacrifice, and heartbreak was released on 23rd June 1983, embarking on the era of Anil Kapoor. 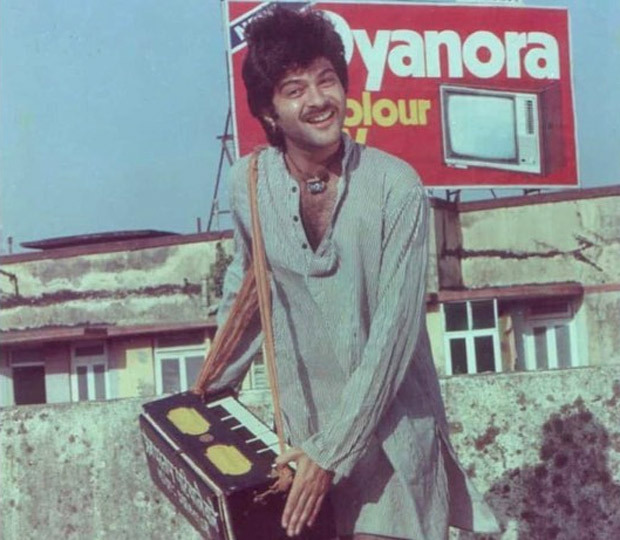 Owing to its raw emotions, beautiful music, and the actor’s powerful portrayal of a budding music director, the film still remains a cine-lovers all-time favourite. Anil Kapoor shared a photo on Instagram and wrote in Hindi, "It's 38 years since they were released on seven days. And in these 38 years, you all put me on the pinnacle of success. Just keep giving me your love like this for the next 38 years. I will try to stay on this peak with my hard work and your love. Thank you!"

Even after 38 years in the industry, Anil Kapoor still has the same magic and energy to captivate the audience with his charm and enigma. Known for giving some of the massive blockbusters to the industry like Mr. India, Tezaab, Ram Lakhan, Lamhe, the timeless actor stands tall with his outstanding choices.

Last seen in the critically acclaimed film AK VS AK, the powerhouse will be next seen in Jug Jugg Jeeyo. He also has Karan Johar's highly anticipated period drama Takht and Sandeep Reddy Vanga’s Animal lined up.