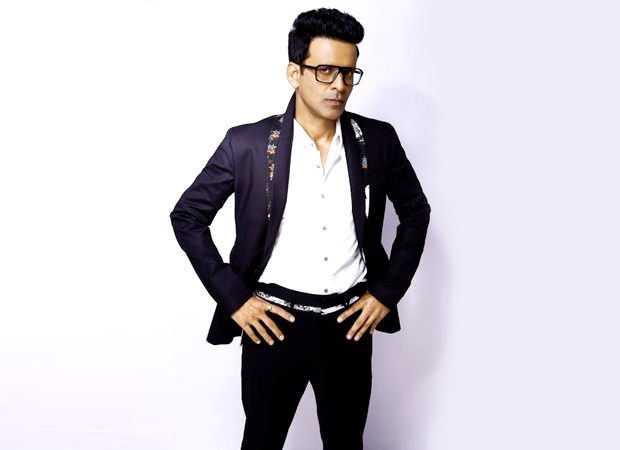 Manoj Bajpayee proves yet again that he is one of the finest performers in Bollywood. Last year, the two-time National award winner had enthralled the audience with his outstanding performances in the films like Aligarh, Budhia Singh: Born to Run, Traffic and Saat Uchakkey.  Be it commercial films or short films like Taandav, Kriti, and Ouch, Manoj is winning the audience in all mediums of acting.

From winning international awards to getting recognition at a prominent film festival to now receiving not one but two awards at the 62nd Filmfare Awards 2017, Manoj Bajpayee is creating a record in itself. Awarded as Filmfare Critics Award for Best Actor (Male) for Aligarh and Best Actor (Male) in a Short Film for Taandav, it’s time for double celebration for the fine actor.

Talking about his two wins at Filmfare Awards, Manoj Bajpayee says, "The year 2016 has been extremely rewarding and satisfying for me as an actor. It has given me many reasons to celebrate. All my releases this year, Budhia Singh-born to run, Aligarh, Saath Uchakkey, Traffic as well as the short films including Taandav, Kriti and Ouch have been wonderful experiences. Here is what I hope 2017 to be like. Looking forward to more opportunities to experiment and evolve as an actor as well as a person. I hope to see the audience support the great content in the cinema halls. I hope Budhia Singh runs again. I hope the critics will critique than criticize. I hope for more peace in the world and our country. I hope we are more tolerant towards each other."

On the work front, Manoj Bajpayee will be next seen in Ram Gopal Varma's Sarkar 3 alongside Amitabh Bachchan this year.