On Wednesday, Farah Khan, a choreographer-director, gave fans a perfect throwback photo. In the image, Abhishek Bachchan and Hrithik Roshan can be seen dancing together. Farah stated in her caption that the photo was taken at her sangeet. 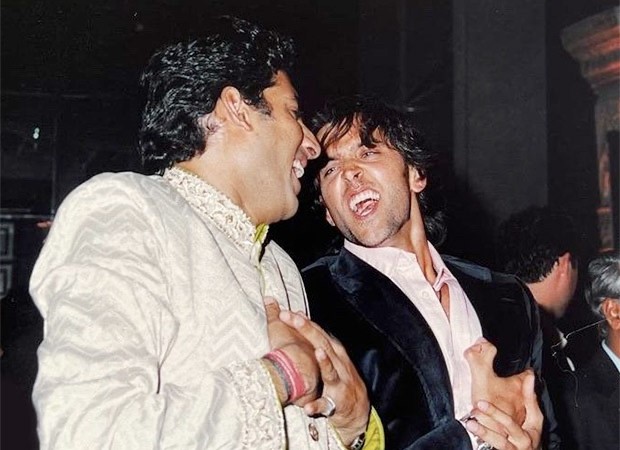 16 Years of Dhoom 2: Fans reminisce about Dhoom 2; claim Abhishek Bachchan and Hrithik Roshan were ‘The best cop and the best thief’

"I discovered an almost vintage photo of these two boys from my sangeet.. @bachchan & @hrithikroshan dancing wild.. can't remember which song. I was too inebriated to remember... can you guess?" She captioned her Instagram post, which drew an outpouring of love from fans. Some suggested Farah direct Hrithik and Abhishek in her next film, while others recalled how the two were Dhoom 2's "best cop and thief."

"Wait until you see these two!" "One of the best duos, the best cop and thief," one fan wrote, while another added, "You take the best photographs!" The song contains the word "dil."

Dasvi, Abhishek Bachchan's latest film, was a box office smash. He is currently filming Season 2 of Breathe: Into the Shadows on Amazon Prime Video. Meanwhile, Hrithik is anticipating his meeting with Vikram Vedha. The actor will portray Vijay Sethupathi in the Hindi remake of the Tamil film. He will also appear alongside Deepika Padukone in Fighter.