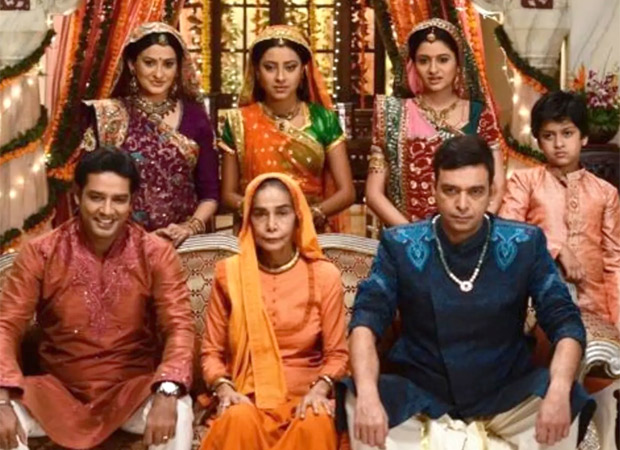 As the show completes 13 years today, Anup Soni who played Bhairon Singh in the show, took to his Instagram and relished the memories the cast made in the show. Anup shared a bunch of behind the scene pictures in which we can spot Sidharth Shukla, Smita Bansal, Pratyusha Banerjee, Shashank Vyas, Avika Gor, Avinash Mukherjee, and the late Surekha Sikri. Sharing the pictures Anup wrote, "13 years of #balikavadhu #21st July 2008”. 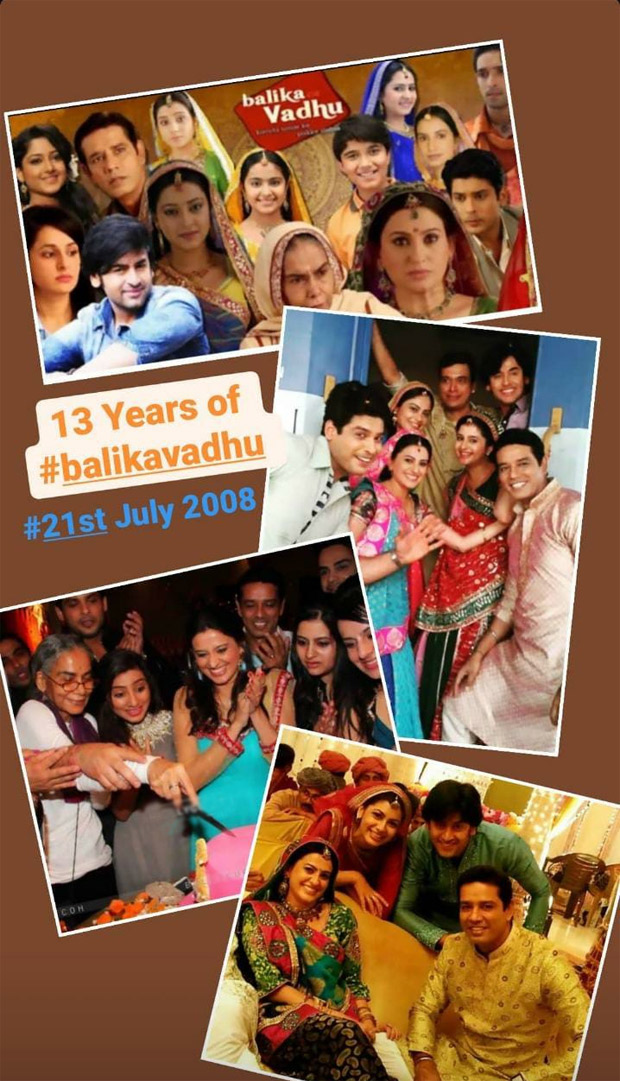 Balika Vadhu had a unique concept of challenging the malpractice of child marriages which still exists in some parts of India. The show had Avika Gor and Avinash Mukherjee in the leads as younger Anandi and Jagdish respectively. Late actress Pratyusha Banarjee and Shashank Vyas stepped in later as the grown-ups.  Sidharth Shukla stepped in later as Anandi's love interest. Seeing the immense popularity show got, the makers are also coming with the second season which will air on Colors from 8 August.