We all grew up watching the television series Balika Vadhu and adored Surekha Sikri's character Dadisaa (Kalyani Devi). It's a terrible day for television and Indian cinema, as we've lost a gem of a person with a legacy to uphold. Surekha Sikri died of cardiac arrest on July 16. Many celebrities, including Dadisaa's chhoti Anandi, played by Avika Gor, took to social media to pay homage. She used her Instagram account to express her sorrow over the death of the National Award-Winning actor. 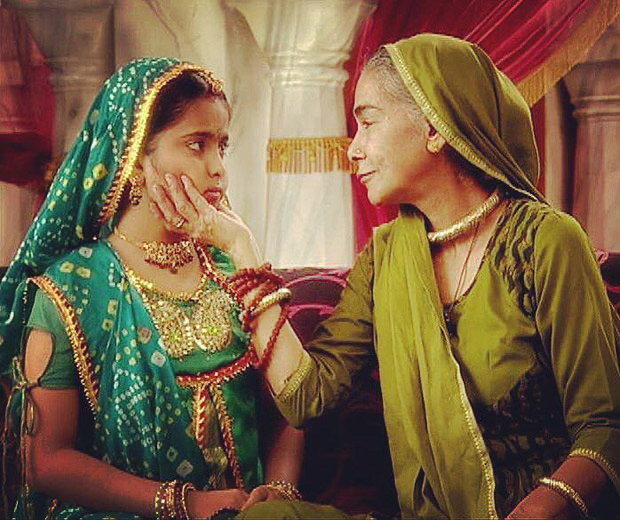 Avika Gor shared a still from Balika Vadhu and wrote, "I have some amazing memories with Surekha ji. Apart from being an incredible actress she was a beautiful human. It was always difficult to match her energy levels during the scenes but she made sure I was comfortable every time I was around her & that taught me to be grounded. I have always wanted to be like her.. hardworking.. grounded.. kind. She has truly left us a legacy to follow. Dadisaa I will always love you, my guardian angel."

Sikri's manager confirmed the death news and shared that Surekha had been unwell for several months, and had suffered a brain stroke in 2020. According to Indian Express, "Three-time national award-winning actress, Surekha Sikri has passed away following a cardiac arrest earlier this morning at the age of 75. She had been suffering from complications arising from a second brain stroke. She was surrounded by family and her caregivers. The family asks for privacy at this time. Om Sai Ram".

Surekha Sikri most recently appeared in Zoya Akhtar's portion of the OTT anthology film Ghost Stories, which came out last year. For her roles in the films Tamas’and Mammo, the actress earned National Awards. For her role in Badhaai Ho, which released in 2018, she received the National Film Award for Best Supporting Actress. Sikri, who had been ill for a long period, attended the ceremony on a wheelchair.