The trailer of the final season of 13 Reasons Why is here and it will shock you to the core. The Netflix drama, which first aired in 2017, will premiere its final season on June 5. It seems to be the darkest season yet. 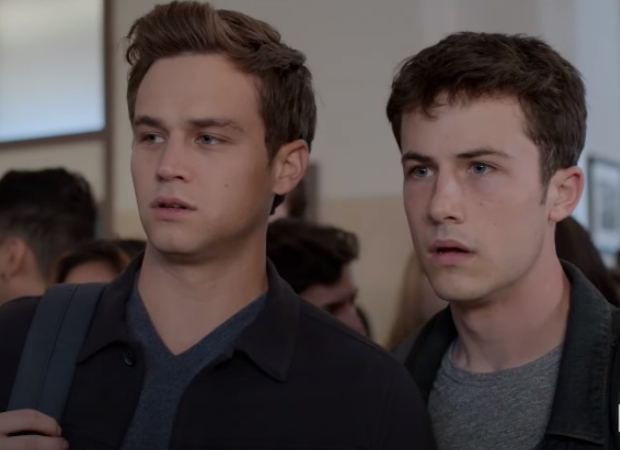 It begins with the biggest mystery that is Monty's false arrest for Bryce's murder. In order to protect Alex, the season 3 ended with Monty getting arrested after the Liberty High gang fabricated the story. In the trailer, Monty's friends including Winston, who he was hooking up with, are willing to find out the truth and clear out his name since he was arrested and murdered in jail. The trailer shows many ups and downs everyone is going through as Winston comes after Clay, Alex, Justin, and everyone who framed Monty. In the trailer, you also see the police investigating the assault rifles that Tony and Clay threw in the river after they stopped Tyler from shooting the students at their school. The season seems to be full of the murder investigation.

The synopsis of the new season of 13 Reasons Why reads, "Before they say goodbye, they’ll have to keep a dangerous secret buried and face heartbreaking choices that could impact their futures forever. As Liberty High School’s class prepares for graduation, they are forced to make life-changing and heartbreaking choices about how their past will impact their future. ”

The show began with the classmates coping with the death of their classmate Hannah played by Katherine Langford. It, then, brought several issues into the limelight about rape, abuse, murder among other topics.