The final season of 13 Reasons Why has a premiere date. The Netflix drama, which first aired in 2017, will premiere its final season on June 5. The footage from behind the scenes of the last table read and a couple of glimpses from the upcoming season was unveiled on Monday, May 11. 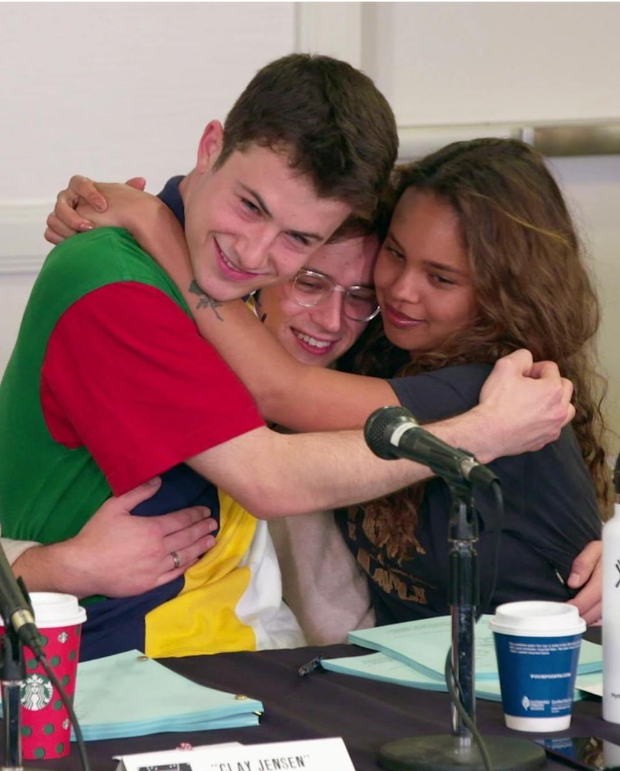 In the new video, the lead actors Dylan Minnette, Brandon Flynn, Ross Butler, Alisha Boe are left in tears at the final reading sessions. Holding back their tears, Dylan, Brandon, and Alisha are seen giving each other hugs in the behind the scenes footage. The video is quite emotional as Alisha, in the end, says, “I will never forget this experience for the rest of my life, so thank you."

The synopsis of the new season of 13 Reasons Why reads, "Before they say goodbye, they’ll have to keep a dangerous secret buried and face heartbreaking choices that could impact their futures forever.”

The show began with the classmates coping with the death of their classmate Hannah played by Katherine Langford. It, then, brought several issues into the limelight about rape, abuse, murder among other topics.