Taarak Mehta Ka Ooltah Chashmah is one of the longest-running shows on television. Each character of the show is popular and loved by the audience. However, did you know that actor Shyam Pathak who plays the role of Patrakar Popatlal featured in a Chinese film that also starred  Anupam Kher? 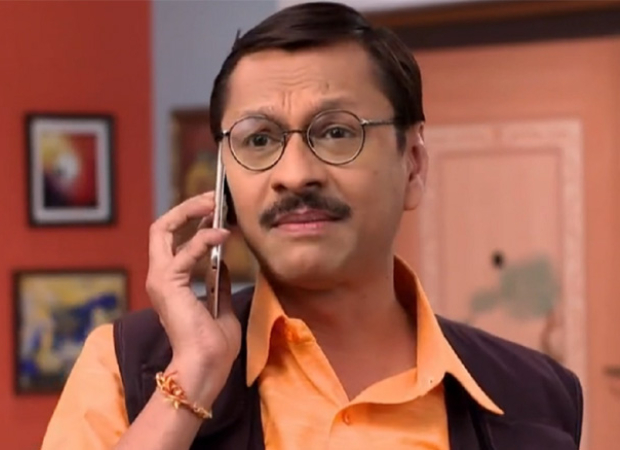 Shyam Pathak featured in a Chinese film titled Lust Caution along with senior actor Anupam Kher. In the film, Shyam played the role of a jewellery shopkeeper. Directed by Ang lee, the film is about a young woman who gets swept up in a dangerous game of emotional intrigue with a powerful political figure. The film was released in 2007, a year before Taarak Mehta Ka Ooltah Chashmah was first aired.

Shyam Pathak rose to popularity with his character Popatlal in the comedy show Taarak Mehta Ka Ooltah Chashmah. His character is an ageing journalist who is always in search of a suitable bride. He writes for a newspaper named Toofan Express and his dialogue ‘Duniya Hila Dunga’ has become synonymous with his character.

ALSO READ: Taarak Mehta Ka Ooltah Chashmah’s Palak Sidhwani aka Sonu responds to fan who asked her if she is dating Kush aka Goli