December 2019 has been a rather unconventional month with not one or two but four big ticket Bollywood releases hitting screens. While on one hand the audience is spoilt for choice, on the other each of the releases face a mammoth task, especially since they have just a single week’s clear run at the box office. Now, on the last weekend of 2019, we see the release of the Akshay Kumar – Kareena Kapoor Khan starrer GOOD NEWWZ, whose trailer has received positive feedback from the audience. But will this translate into footfalls at theatres is the question. 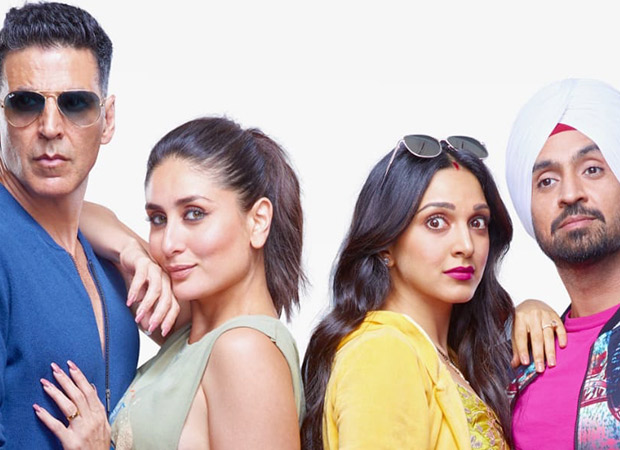 Reports suggest that GOOD NEWWZ has started off on a good note with occupancy rate during morning shows being pegged at a steady 20%. If that wasn’t all, given the positive feedback the trailer of the film received, trade predictions state that the business of the film is likely to pick up over evening and night shows. However, with the anti-CAA protests still going strong and the fact that UP is the worst hit, there are high chances of the business of GOOD NEWWZ being affected.

On the whole, with positive reviews, good audience appreciation, a wide release across 3100+ screens and the year end holiday season GOOD NEWWZ is expected to open well. In fact, the film could well see an opening day collection between the Rs. 20-25 cr range.