Even though Wednesday was a regular day and that too eight days since the release of War, the collections were still superb. While it was quite evident that the film would have yet another double digit day, it is one thing to have good expectations and another to actually see that translate into reality. In case of the Siddharth Anand directed film, everything is actually happening over and above the expectations and that was seen once again when Rs. 11.90 crores more came on Wednesday. 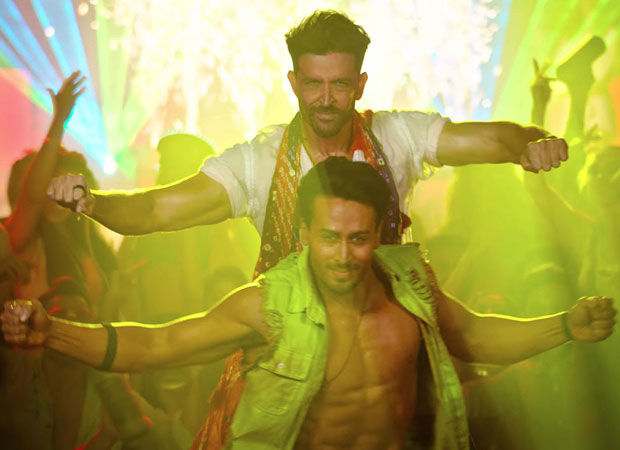 That has further consolidated the film’s extraordinary run so far at the box office. With Rs. 228.55 crores in its kitty so far, the film will now very comfortably go past the Rs. 235 crores mark after its extended nine day week. Post that it would be interesting to see how the second weekend turns out to be and how further does the film go past the Rs. 250 crores mark before the weekdays begin.

For Hrithik Roshan and Tiger Shroff, the film has been a massive biggie. While Hrithik has seen that before with Krrish 3 as well as Bang Bang, Tiger Shroff has managed a huge grosser in a span of just 20 months after Baaghi 2, which was a blockbuster. The stocks for the youngster have gone higher up after the super success of War and that has certainly made him rush far ahead of his contemporaries.