The Hrithik Roshan – Tiger Shroff starrer War released a week back and has been doing stellar business at the box office. Directed by Siddharth Anand, the business of the film saw exponential growth over its opening weekend and the subsequent weekdays as well. 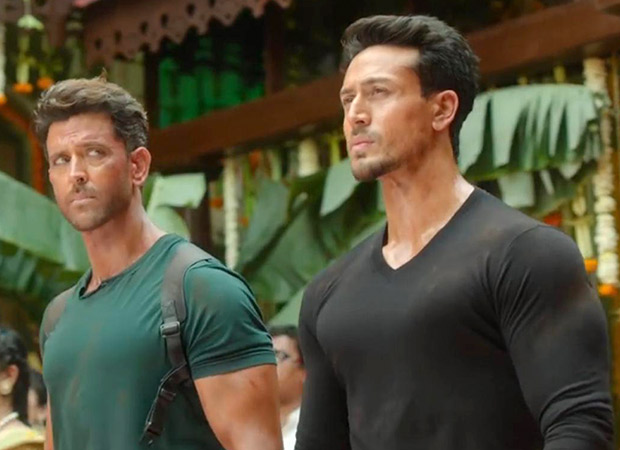 Going forward, trade predictions state that the business of War will continue to see growth over its second weekend as well. Now, all that remains to be seen is whether the Hrithik Roshan – Tiger Shroff starrer goes on to become one of the highest grossers of the year.