Vikram Vedha is showing a surprising trend at the box office as after a decent Monday of Rs. 5.40 crores, the film has gone up by 10 to 15 percent on Tuesday with early estimates indicating fifth-day collection in the range of Rs. 5.80 to 6.20 crores. With this, the total collection of Vikram Vedha stands a little under Rs. 50 crore and with Dussehra Holiday round the corner, the film is set to zoom into the Rs. 50 crore club in 5 days. 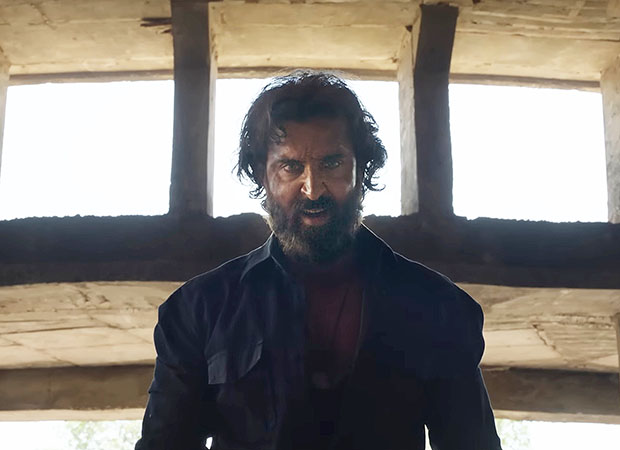 The trend is pretty decent for the film, but it’s bogged down by the baggage of Hrithik Roshan's superstardom. Due to his presence, better numbers were expected. Nonetheless, the word of mouth seems to be positive for the film, which is helping it sustain at a lower level and it should put up a face-saving number in the longer run.

The closer the film gets to Rs. 100 crore, the better it would be. The opening day biz was a killer for Vikram Vedha, as even a Rs. 13 crore start would have resulted in better results in the long run as the trend, jumps, and hold are pretty decent as yet.

The jump in collections on Wednesday will determine the long-run prospects. While a success tag is unlikely at this point in time, it's all about reaching a number that can be termed face-saving for this star cast.