The Hrithik Roshan and Saif Ali Khan starrer Vikram Vedha has shown an average trend at the box office in its opening weekend. After opening at Rs. 10.58 crore on Friday, the film jumped by 25% on Saturday to collect Rs. 12.51 crore. This was followed by another jump of 15% on Sunday with estimates indicating figures in the range of Rs. 14.50 to 15 crores. With this, the opening weekend of Vikram Vedha stands in the range Rs. 38 crores. 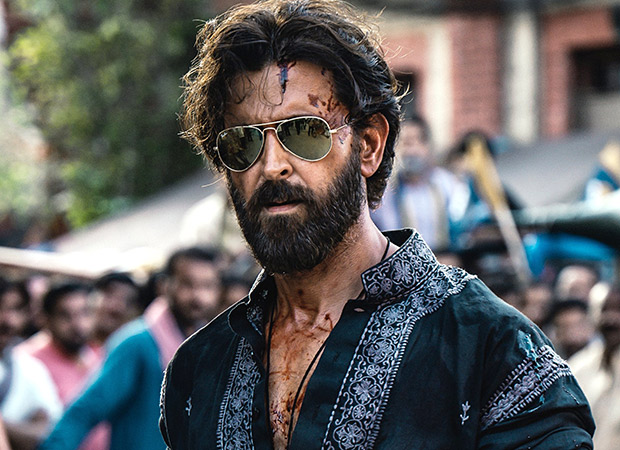 This is a good result for a film that started at Rs. 10 crores, but an underwhelming outcome for a film that stars Hrithik Roshan in lead. The film should have targeted a weekend in the North of Rs. 50 crores, but sadly that has not happened. The film has done well in the multiplexes; however, the mass belts have surprisingly not come on board the film despite the action-packed treatment.

The remake factor has acted against Vikram Vedha side by side with the below-mark marketing and promotional campaign. It's not a battle lost yet, as Vikram Vedha needs to stay steady on the next 4 days and close the opening week with around Rs. 68 crores. This will put the film in a position of showing some bump again over the 2nd weekend and reach a number that might be considered to be a respectable outcome if nothing more.

Business in places like Gujarat has been impacted by Navratri celebrations, whereas some pockets of Kolkata and Bihar are impacted by Durga Pooja. These centers should show better hold from Wednesday as the festive flavor will finally kick in from then.

The weekend business is in the same range as Akshay Kumar's period epic, Samrat Prithviraj, and better than the Ranbir Kapoor starrer Shamshera. It's also better than the holiday releases like Bachchan Paandey, Raksha Bandhan, and Laal Singh Chaddha. The reports are pretty decent, and hope is in the reports to help the film sustain in the longer run.