The Sushant Singh Rajput film Chhichhore released in India a few years ago, but in China the film hit screens quite recently. Given the current pandemic scenario not much was expected from Chhichhore at the China box office, however, the film seems to have underperformed. Following a slow start the business of Chhichhore in China failed to see any aspect of growth with collections remaining rather low. 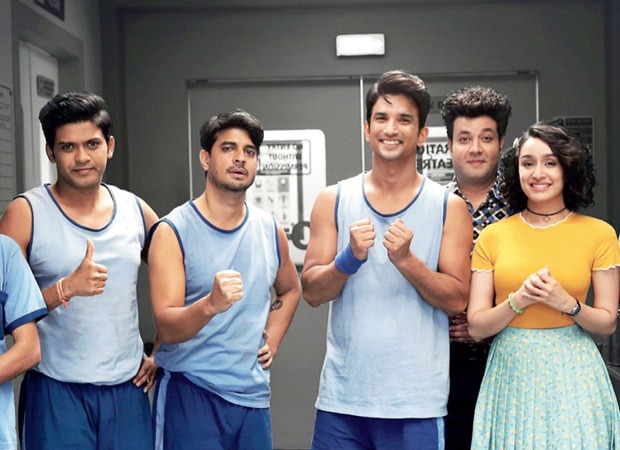 Now after its third weekend at the China box office, Chhichhore has managed to rake in just 2.7 million USD [Rs. 20.09 cr.] till date. In fact, the lacklustre collections of Chhichhore that drew in 210k USD [Rs. 1.56 cr.] over its third weekend in China has proved that the film failed to connect with the audience. Chhichhore that comes in a long list of Indian films that have released in China ranks 16th in terms of lifetime collections in this territory.