After scoring a weekend of Rs. 38.83 crores, Student of the Year 2 had decent hold on Monday. The film collected 5.52 crores and that’s a little over 50% drop when compared to Friday opening of Rs. 12.06 crores. 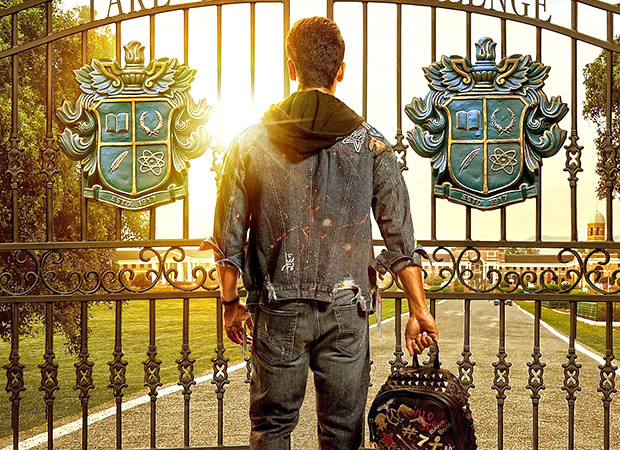 Had the numbers been closer to the Rs. 6 crores mark, it may just have sounded a little better. That said, the film is sustaining and as long as the collections stay on to be between Rs. 4.50-5.25 crores range during rest of the weekdays, it would still result in a decent first week.

The campus affair has collected Rs. 44.35 crores so far and it would be interesting to see how much closer does the Karan Johar and Punit Malhotra film come to the Rs. 60 crore mark before the first week is through.

Meanwhile, Zee Studios and Vivek Agnihotri’s The Tashkent Files is continuing to hang on. The investigative thriller collected Rs. 1 crore more in its fifth weekend and currently stands at Rs. 15.35 crores. The footfalls are continuing to be there for the film despite it being running at just 170 screens. Eventually, it should have a lifetime around Rs. 18 crores and may fold up lesser than Mulk that had collected Rs. 21.10 crores in its final run.