It was a good Sunday for Street Dancer 3D as it jumped further to bring in Rs. 17.76 crores. The collections have been steady and that’s what should help the Remo D’Souza directed film to now stay good right through the week. The film has been doing well though there wasn’t much of an advantage it could gain due to Republic Day holiday falling on Sunday. Otherwise it would have been a huge benefit for it. 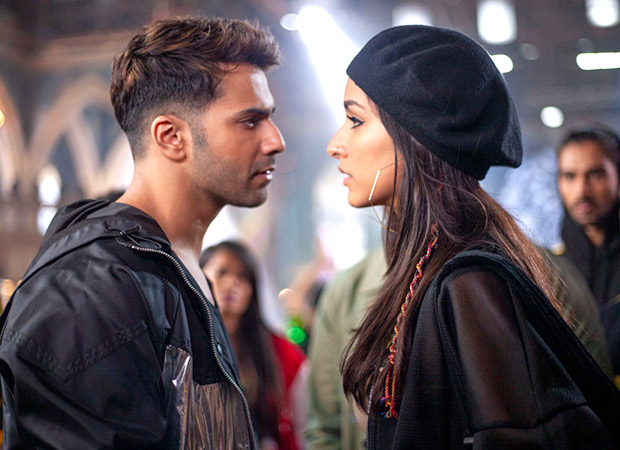 So far, the collections of the Varun Dhawan, Shraddha Kapoor, Prabhu Dheva and Nora Fatehi starrer stand at Rs. 41.23 crores. The fact that after opening at Rs. 10.26 crores the collections have gone past the Rs. 40 crores mark after three days is a testimony to the fact that audiences have liked what they have seen. It is just that they have two other choices available as well in the form of Tanhaji - The Unsung Warrior and Panga, and due to that reason at least Rs. 10 crores less have come than what it could have otherwise gained over the weekend.

It is now a given that the film is a success though it has to be seen whether it would be moderate, good or very good. Coming few days would be crucial for Street Dancer 3D as Jawani Janeman arrives this Friday and at the least it would take away some count of screens.