Rohit Shetty's Sooryavanshi featuring Akshay Kumar, Katrina Kaif, Ajay Devgn and Ranveer Singh was rock steady on Monday as the film has collected in the range of Rs. 12.75 to 13 cr. on the fourth day, taking the four day total to Rs. 90 crore. The drop in biz was expected as it was coming off a big festive weekend in the country; however, it continued to get support from the Diwali factor even on Monday in Gujarat. 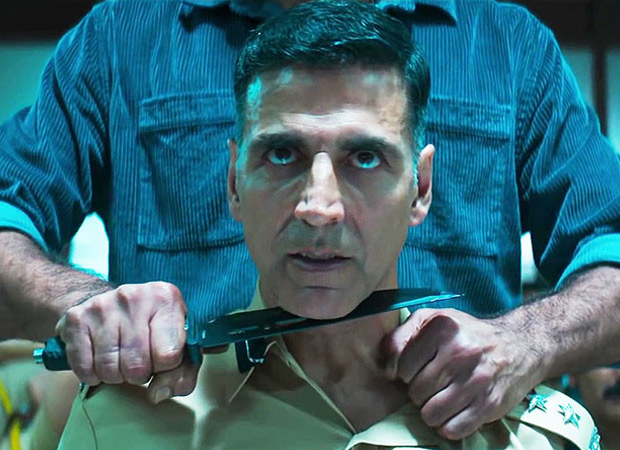 Gujarat is running at another level as the film has clocked 30% of it's business from this state alone, and the numbers here are benefitting by the week long holiday on account of Diwali. Of the total biz, more than 50% of business has come from Gujarat and Maharashtra, which have conventionally been the core markets for Rohit Shetty films. Delhi/NCR surprisingly has been below the mark. The movie is sure to cross the Rs. 100 cr. mark in 5 days as Tuesday biz too is expected to be in the double digit space. The first week of Sooryavanshi will be around Rs. 117 cr., which is again a great result given the uncertain times that we are in.

The audience reports are on the positive side and this is poised to be the first clean hit for the industry since the release of Tanhaji: The Unsung Warrior. The film needs to breach past the 170 crore mark to attain the clean hit tag and the four day tag suggests that it will surpass the aforementioned number, though a lot depends on second Friday too.

Sooryavanshi has played a major role in reviving the exhibition sector and kudos to Reliance, Rohit Shetty and entire team for holding back on the release for such a long period and believing in the medium of big screen entertainment.