Sooryavanshi has surpassed all expectations at the box office as the film raked in collections in the range of Rs. 28.5 to 31 crores on its opening day as per early estimates. The Rohit Shetty directorial was pegged to open around Rs. 20 to 25 crores, however, the day one biz is simply historic, more so because we are still in middle of a pandemic with occupancy restrictions across cinemas in certain states. 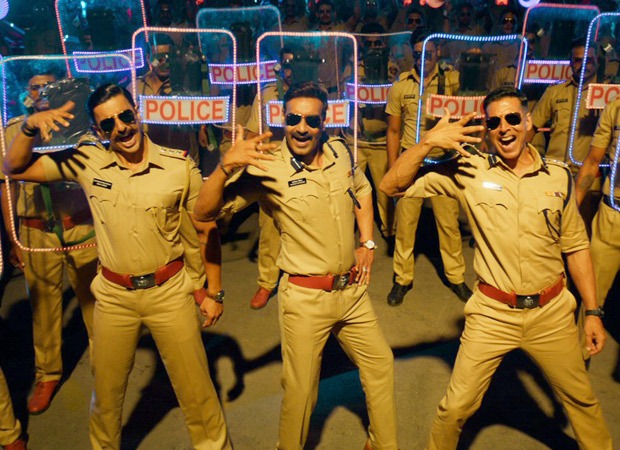 The collections would have been even better had the advances opened on time, as the morning shows were impacted due to late showcasing of the film in national chains. The film took an opening of 35% to 40% in the morning shows, however the occupancy grew from strength to strength with every passing show and was running to optimal capacity by noon and evening shows.

It has recorded an earth shattering response in Gujarat and Maharashtra as expected with the former performing on par with or rather even better than the pre pandemic era. The Rohit Shetty brand value is working big time in Maharashtra and Gujarat. The collections are excellent in Delhi and Punjab too and this has got to do with the Akshay Kumar factor, who is a big name in North. Be it multiplexes or single screens, the film has been on a riot mode. The final figures might be a crore or two higher or lower depending on the final biz at non national chains, but irrespective, its a fantastic day one.

All in all, its an excellent opening across the country and with positive reports coming in, we can say that its just the beginning.