Akshay Kumar’s Sooryavanshi has done very well on Monday, what with collections turning out to be almost similar to the combined collections of the other big releases, Rajinikanth's Annatthe and Marvels' Eternals. The film has pretty much showed the power of a pan-India release as collections are being registered across the country, and not just in pockets. Ever since select releases started in theatres from Master [Tamil] to No Time To Die [Hollywood] to Honsla Rakh [Punjabi], there were indications that audiences were getting ready. Well, they have now! 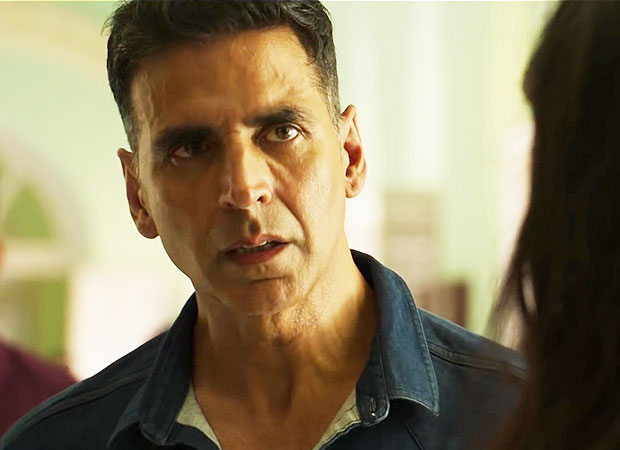 After registering a fantastic first week of Rs. 77.08 crores, the Rohit Shetty directed film kept its momentum on Monday as well by bringing in Rs. 14.52 crores, hence resulting in the total being Rs. 91.59 crores. Given the fact that this was coming off the long weekend and ticket rates are also down on Monday, the hold is quite solid. What one expects though is that Tuesday is in the similar range as well since in the past it has happened that there is a reasonable fall that happens on the fifth day. If the collections stay on in Rs. 11-13 crores range, it would be excellent for the action entertainer.

As for the kind of traction that Sooryavanshi is finding currently across the country, it can well be evidenced from the fact that Annatthe brought in around Rs. 4 crores* on Monday whereas Eternals accumulated Rs. 2.5 crores*. The fact also remains that Sooryavanshi collections are more than double the combined numbers between these two films. To think of it, Annatthe had opened better than Sooryavanshi while Eternals was good too, so in that perspective Sooryavanshi has done far better on Monday with good appreciation.