Akshay Kumar starrer Sooryavanshi is keeping its winning run intact. The film held quite well on Wednesday as well with Rs. 9.55 crores more coming in. This is quite good considering the fact that this is the sixth day for the film, and also dip from Tuesday [Rs. 11.22 crores] is quite minimal. The trending so far indicates that Thursday will keep the momentum on as well. 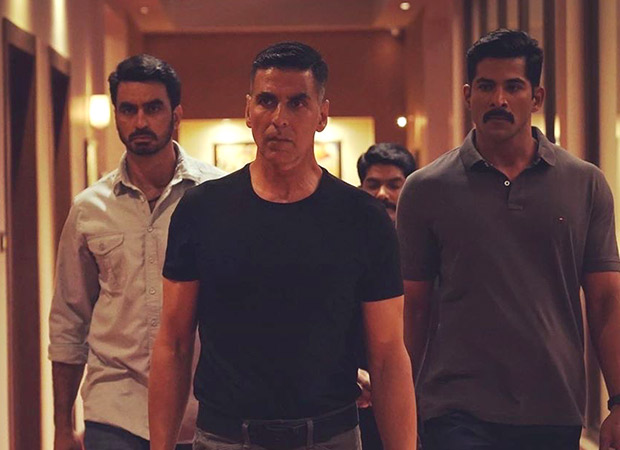 The Rohit Shetty directed film has so far collected Rs. 112.36 crores and now is assured of first week total in excess of Rs. 120 crores. Leave aside Sooryavanshi being a post-pandemic release, even pre-pandemic this would have been a very good number as that would be amongst the Top-30 of all times (ever since the inception of the Rs. 100 Crore Club).

Star power of Akshay Kumar coupled with the fact that this is a very good film by Rohit Shetty has ensured that there is genuine interest generated amongst the audiences to step into theatres after a really long time. Reports are unanimous not just from India but also overseas that the entertainment quotient has worked well for the audiences. With the second week known more for neutral audiences to step in (after the fans have given a film a dekko already), it would be interesting to see where does Sooryavanshi eventually head towards.