Prabhas and Shraddha Kapoor starrer Saaho (Hindi) saw a slide down in collections on Tuesday with Rs. 9.10 crores coming in. Compared to Monday numbers of Rs. 14.20 crores, this is a fall indeed. One expected the collections to be in double digits at least but a decline like this has come as a surprise for sure. 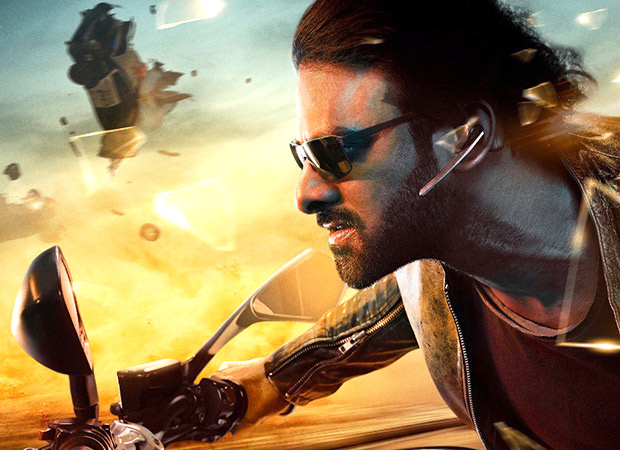 It has to be seen though whether the decline is also due to the fact that the weekend was insane and hence now the film has come on a level playing ground. That would be clearer once collections for today and tomorrow are out. If there is further steep fall in numbers then it would simply be the case of word of mouth coming into play. However, stability from here on would still give the film hope to bring on some sort of reasonable numbers in the second week.

That said, the film has still managed to enter Rs..100 crore club in just five days, which when looked at in totality is a good feat indeed. For Prabhas, Shraddha Kapoor and Neil Nitin Mukesh, the Hindi version of Saaho has turned out to be a fine bet as Rs. 102.38 crores have been accumulated already. It has to be seen though that how much further progress does the Sujeeth directed action thriller make from here.