Saaho [Hindi] enjoyed a mind-blowing weekend at the box office as Rs. 79.08 crores came in. These are nowhere near the kind of numbers that one expected prior to the release, and especially after the first few shows were through. However, audiences first showed that they had made up their mind to watch the film and later they chose to keep coming in despite the reviews not been positive. As a result, the film has turned out to be a hurricane at the box office with excellent collections all over, and right now we are talking only about the Hindi version. 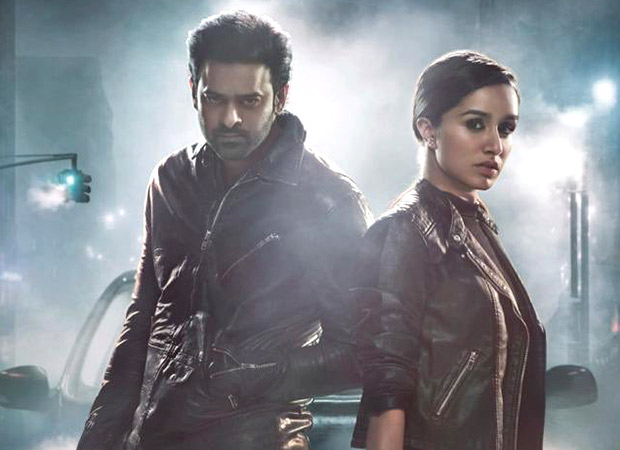 Saaho [Hindi] collected Rs. 29.48 crores more on Sunday which is just unbelievable as hardly any films manage such kind of numbers on their third day and here we are talking about an import from down South. The film would in fact go on to collect even more today since there is partial holiday of Ganesh Chathurthi. That would ensure that Rs. 100 crores would be comfortably crossed by the time the first four days are through for the film.

For Prabhas, Shraddha Kapoor and Neil Nitin Mukesh, this has been quite a good run for the film so far and it would be interesting to see where the collections head from this point on. If the film actually manages to show a decent hold on the weekdays then we would well be looking at yet another major grosser of 2019.