The Ram Charan – Jr. NTR starrer RRR directed by SS Rajamouli was released a while back. The film, which marks Rajamouli’s first directorial post the immensely successful Baahubali saga, came with huge expectations and hype. Living up to the same, RRR which also features Alia Bhatt and Ajay Devgn in special appearances opened on a high note. In fact, the business of the film managed to cross the Rs. 100 cr mark within just 5 days of its release. 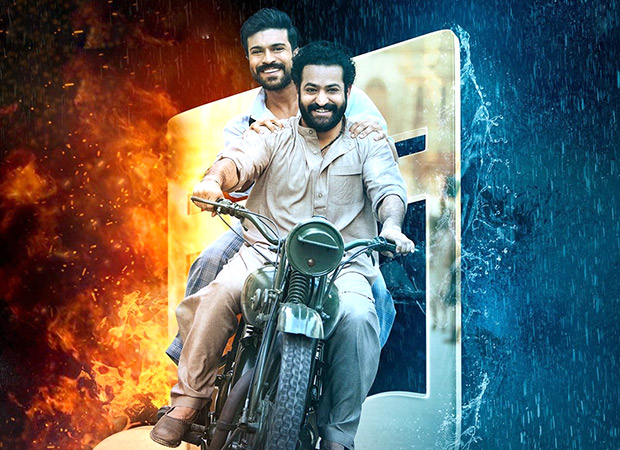 Currently still running in theatres, the overall collections of the film are pegged at Rs. 191.59 cr is expected to cross the Rs. 200 cr mark tomorrow on Day 14, trade predicts that the collections of RRR will continue to remain stable through its second week.