The Ram Charan – Jr. NTR starrer RRR directed by SS Rajamouli also features Alia Bhatt and Ajay Devgn released a week ago to a thunderous response from the critics and audience alike. After a stellar start at the box office, the business of RRR that was released across 8000 screens witnessed good growth in collections with each passing weekday. Now at the close of its first week in theatres, RRR has managed to rake in Rs. 120.59 cr. 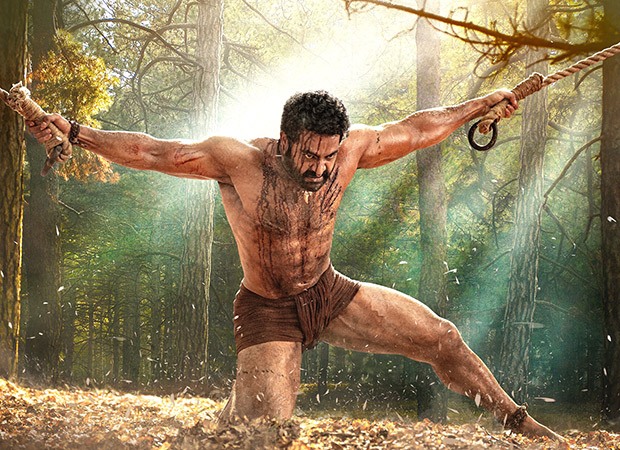 Currently still running in theatres, RRR has seen a release across multiple formats and is expected to increase in collections over its second weekend running. However, with the John Abraham starrer Attack – Part 1 releasing weekend estimates claim that the business of the film will cross the Rs. 150 cr mark by the end of its second weekend.