The mega film Ponniyin Selvan directed by Mani Ratnam was released over two weeks ago, and since then the film has been doing rather well at the south box office. After taking a flying start at the box office, PS-1 has continued to see its business grow steadily with each passing day. In fact, in its first week running, Ponniyin Selvan managed to draw in Rs. 127.68 cr. at the Tamil Nadu box office. 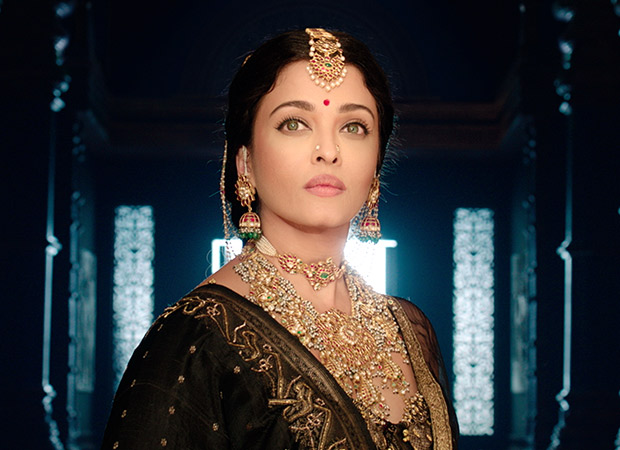 Going further, over its second week running PS-1 despite seeing a drop in business managed to rake in a further Rs. 56.53 cr. Now in its third week, the Mani Ratnam directorial has seen Rs. 3.33 cr. and Rs. 6.95 cr. coming in respectively on its 15th and 16th day running. Interestingly, advance estimates state that the business of the film will see a further Rs. 8-9 cr. coming in on Day 17, taking its total collections at the Tamil Nadu box office past the Rs. 200 cr. mark. What is interesting about this feat is the fact that with Ponniyin Selvan making it past the Rs. 200 cr. mark, the film will be the first-ever release in the history of Kollywood to achieve such massive box office collections.

Currently, Ponniyin Selvan continues to hold strong in the domestic and international markets. Looking at the trend, trade predictions estimate that the business of PS-1 will continue to see further growth as the day progress.